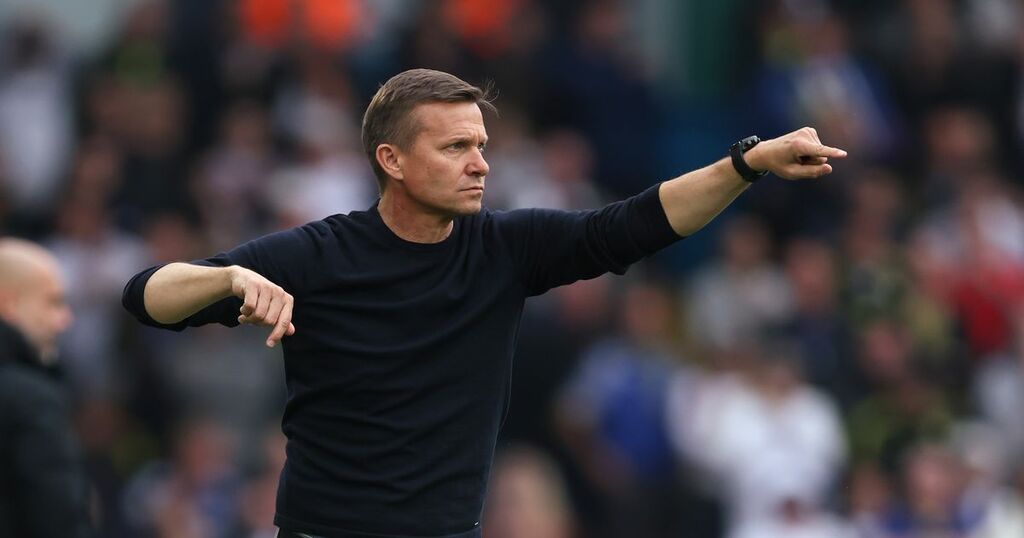 Here are you morning Leeds United headlines on May 12th...

It's safe to say there is never a dull moment around Leeds United.

Last night, Jesse Marsch's side fell 3-0 to Chelsea, a result which kept Leeds in the bottom three heading into their final two games of the season against Brighton and Brentford.

There were plenty of talking points throughout the contest, with the major one surrounding Dan James' red card for a challenge on Mateo Kovacic.

The Welshman can have no complaints about his sending off. Despite winning the ball, the challenge was clearly dangerous and over the top.

Read every word Marsch had to say on the game here

James' sending off left Leeds United in the lurch for a second game running. Against Arsenal, veteran right-back Luke Ayling was sent off for a full blooded challenge on forward Gabriel Martinelli in the first half.

James' red against Chelsea was very similar. Leeds were trailing, and looking for a root back into the game, which was ended with his sending off.

Red cards in consecutive games for two regular starters in Ayling and James means both will miss the final two games against Brighton and Brentford.

"It must be down to something - maybe we're not concentrating early on in games and then a silly challenge happens and it's a red card, which makes things even more difficult from there," explained Kalvin Phillips.

After the defeat to Chelsea, things do not look too great for Jesse Marsch's side. The Whites remain in 18th place, level on points with Burnley but with a worse goal difference.

However, both the Toffees and the Clarets have games in hand on Leeds, which could have a massive impact on whether the Whites are relegated this season.