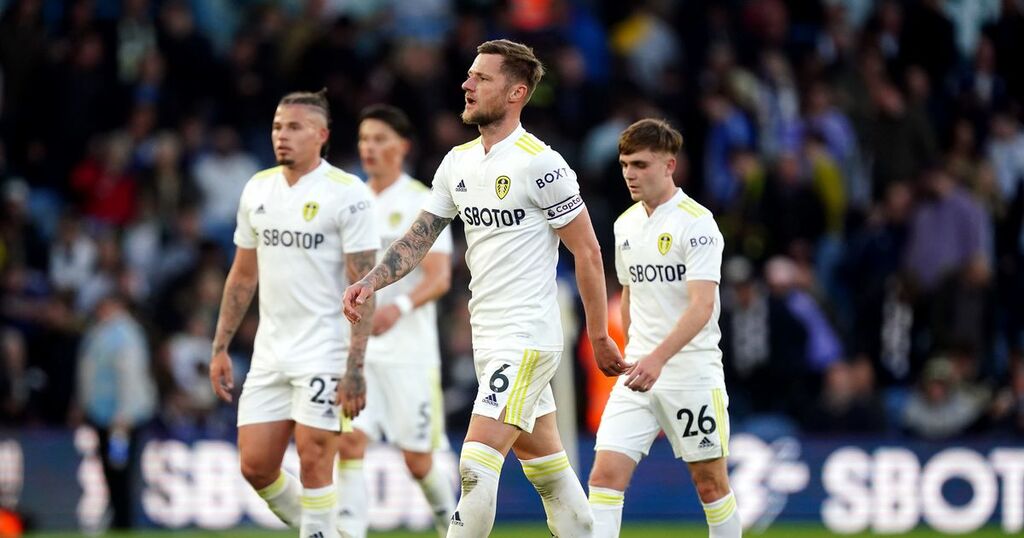 A round up of the latest Leeds United transfer rumours

Here are the latest Leeds United evening headlines on Saturday, May 14.

Kewell opens up on Leeds exit

Former Leeds United winger Harry Kewell has opened up on his controversial exit from the club and claimed he had ‘no choice’ in the matter. The Australian left Elland Road in 2003 after 232 appearances and 61 goals, signing for Liverpool for £5 million.

“There is always going to be speculation but I will say the truth.” Kewell said in an interview with Optus Sport . “I had no choice, I didn’t have a contract, so I don’t know what people were implying or saying. But if a club doesn’t offer you a contract then what can you do?

“I have given good service to the club. You didn’t pay anything for me. You took a gamble. I have given you some good years, I have enjoyed it. You are not offering me a contract so I will fight for myself. And I had the final say.”

Agbonglahor predicts host of departures if Whites are relegated

TalkSPORT pundit Gabby Agbonglahor has predicted a stark future for Leeds if they are relegated, with key players having to be sold leaving a ‘Championship squad that won’t be good enough to come straight back up.’

The former Aston Villa striker predicted that Jesse Marsch’s side won’t pick up another point in their final two games against Brighton and Brentford, with a drop to the second-tier forcing the club to sell the likes of Raphinha, Kalvin Phillips and Stuart Dallas.

“And the biggest problem with Leeds is that there are going to be teams queuing up to sign Kalvin Phillips and Raphinha, even Dallas. They’re going to be left with a Championship squad that won’t be good enough to come straight back up."

Leeds can prove Agbonglahor wrong on Sunday in a crucial game at home against Brighton.

BBC Sport pundits Mark Lawrenson and Farah Williams have also predicted Leeds to be relegated, with former Liverpool defender Lawrenson claiming the side have ‘lost everything’ that was good about them.

“They’ve lost everything - their rhythm and all sorts and they can’t score.” Lawrenson said in his final show on BBC One’s Football Focus.

“The way they are at the moment, got Brighton tomorrow, Brighton suddenly in a good vein of form. I just don’t see it with Leeds.”

Former England Women's midfielder Williams added: “You’ve got to have that [belief] going into the last few games but I do think the change in manager, because they played a particular way, it was too difficult to change that mindset in such a short space of time to keep them up. They’ve really struggled in terms of how they play on the pitch.”

A round up of the latest Leeds United transfer rumours