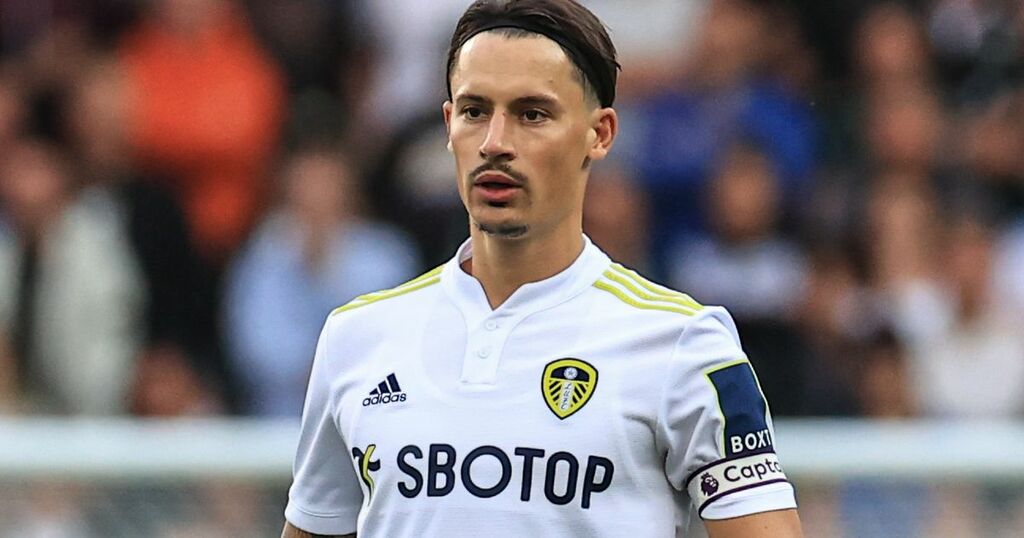 It's a highly-anticipated encounter as Leeds fans get their first opportunity to welcome one of the Premier League's 'big six' to a packed-out home crowd.

Leeds proved a thorn in Jurgen Klopp's side last term, scaring them on the opening day of the 2020/21 campaign before holding them to a draw later in the season.

With several internationals dotted all over the globe, Leeds have a few injury concerns to check up on ahead of Sunday.

Here's a round-up of how the treatment table is looking.

Not an injury but the ongoing feud between Premier League clubs and Brazil could prevent Leeds' star winger from featuring this weekend.

The Premier League remain in dialogue with FIFA to prevent a weekend-wide ban on the Brazilian players that were called up for their country but were blocked from travelling due to concerns over COVID-19 and quarantining.

Whilst Raphinha could miss out, Liverpool would also then be without Alisson, Fabinho and Roberto Firmino, whilst Daniel James waits in the wings.

The defender missed the trip to Burnley last time out after Marcelo Bielsa described the German as below 100%.

"He's evolving but he's not completely healthy just yet," he explained.

The Spaniard missed out on the trip to Turf Moore with COVID-19 but should be fully recovered by the Sunday comes around.

Like his Leeds team-mate, Klich missed out on joining his country and facing England due to COVID-19. After two weeks rest at Thorp Arch, he should return to the fold.

Despite being called up to Northern Ireland's squad, Dallas was forced to pull out last week due to personal reasons.

He has missed all of their three matches during the international break and it's unclear whether he will be available for selection this weekend.