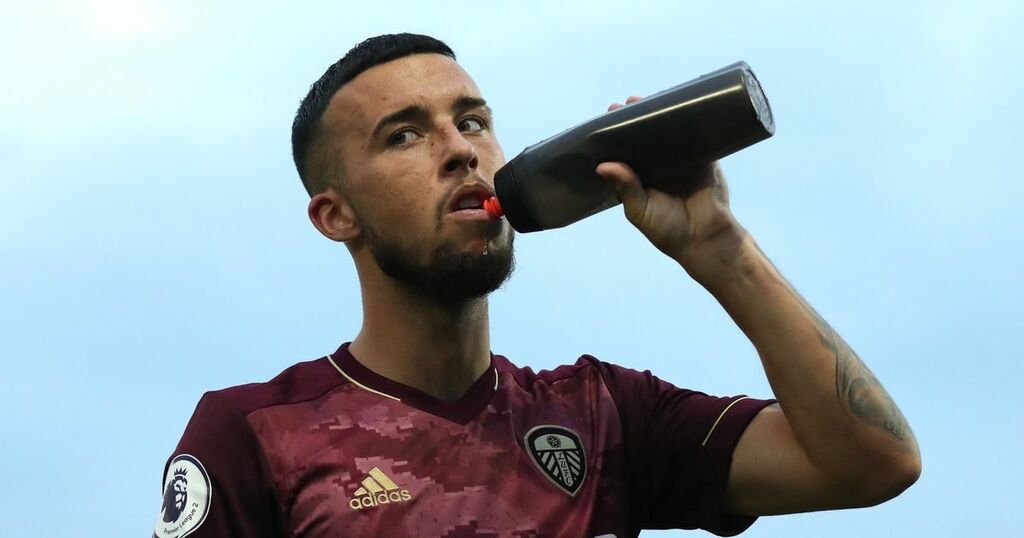 Here are your Leeds evening headlines on Saturday, September 11:

Bielsa was speaking during his pre-match press conference ahead of Leeds United’s clash with Liverpool at Elland Road on Sunday.

The Leeds boss was questioned on whether the club could take any measures before the October international break to avoid a similar debacle involving Raphinha after he decided against accepting a call up to the national team due to uncertainty over quarantine rules.

Instead, Bielsa delved into great detail on how he feels the ever-growing schedule for players is impacting the quality of the game.

Raphinha was among a host of South American Premier League footballers facing a five-day ban after turning down a call up to their respective national teams due to uncertainty over quarantine rules.

However, after strong opposition from the PL and English FA, the Brazilian FA decided to withdraw their request to prevent the players from featuring this weekend late on Friday night.

Had Raphinha travelled, he would have missed two of Leeds United’s fixtures, against Liverpool on Sunday and then the trip to Newcastle United on Friday.

He told Football Insider : “This is why you have an academy system. It’s why we play a certain way, the same way as the first team plays.

“It’s an opportunity comes up, they can fit straight in. They’ve got to keep their standards high, which is what they are doing.

“Gelhardt is no different as well. There could be opportunities and it keeps everyone else on their toes.

“It pushes the first-team players, knowing that you’ve got these young players who are developing really quickly into fantastic football players and young men as well.

“They’re keeping their feet firmly on the ground and biding their time. This is what our football club is all about.

“It’s why we’ve had so much success with players coming through from the academy into the first team.

“It’s because of the coaching they’re getting, the standards that have been set by the first team. They’re following suit and it’s a nice chain to have.

“When you’ve got that professionalism running all the way through younger groups into the first team, the signs are really good.

“We’ve got some smashing players that will really be pushing the first-team players which is a great thing to have.”