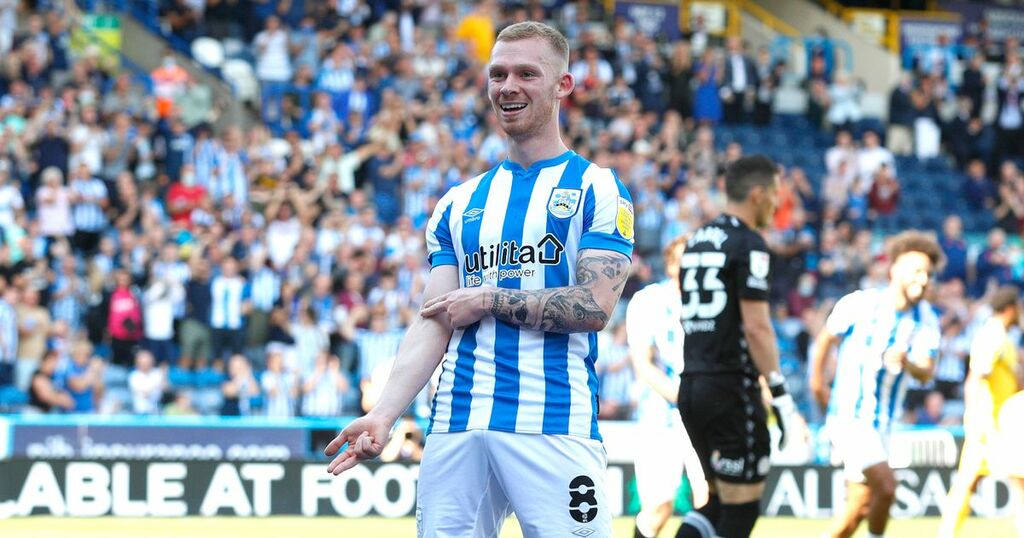 Here are the Leeds United morning headlines on Friday, September 10, 2021.

In arguably the biggest transfer saga involving Leeds over the summer, they were ultimately unable to prise Lewis O’Brien away from Huddersfield Town.

The Terriers’ chairman, Phil Hodgkinson, confirmed to Yorkshire Live that they turned down four offers from the Premier League club with the highest of those worth £13m including add-ons.

The young midfielder’s desire to play regular football was one of a number of reasons why the bids were turned down. This was compounded by a scepticism over whether many of the add-ons would ever be triggered with Huddersfield wanting more money up front.

There was another brief injury scare for Liverpool supporters ahead of their trip to face the Whites on Sunday when Virgil van Dijk limped out of Netherlands’ 6-1 win against Turkey.

The Dutch defender immediately claimed that he was completely fine after the match but his manager Jurgen Klopp said it was scary when he saw his star man limping.

“With Virgil, that was obviously a scary moment, you can imagine,” he told the media.

Pablo Hernandez was a much-loved figure at Elland Road during the five years he spent in West Yorkshire.

The 36-year-old confirmed his departure from Leeds this summer as he returned to his hometown club SD Castellón on a free transfer.

In an interview with Castellón Plaza, he spoke of how the Whites supporters continue to show him affection even after leaving the club.

"It was five years in which I connected very well with the fans,” he said.

"Now that I have come home I continue to receive that affection and I receive hundreds of messages after each Leeds game of fans who follow Castellon.

"For me it is a pride and I am very grateful because I have felt very loved there."