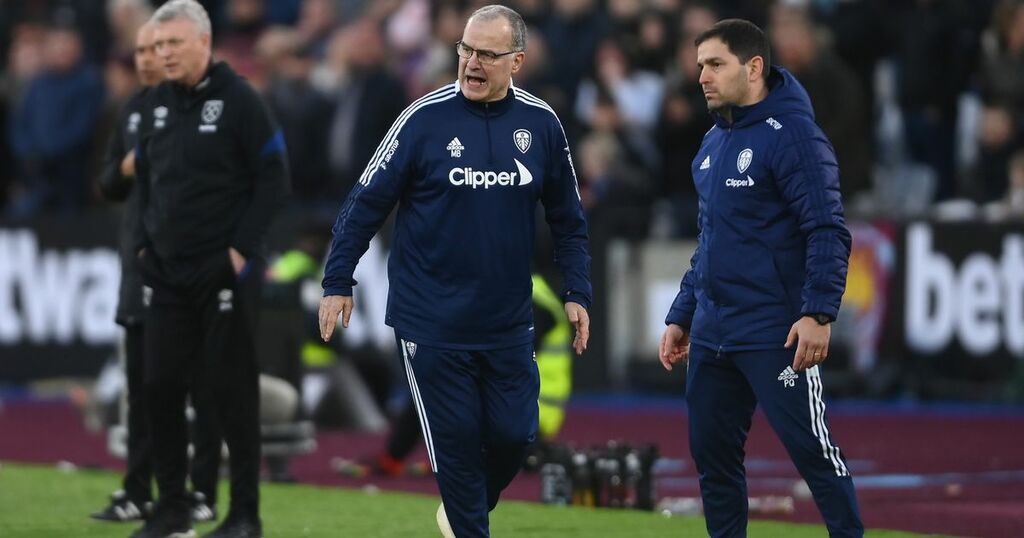 Transfers and bringing new players into Elland Road as swiftly as possible may apply a sticking plaster to Leeds United problems, but it cannot be that simple.

Marcelo Bielsa has been repeatedly asked in recent weeks about his outlook on the transfer situation into Thorp Arch.

While the prospect of acquiring someone better than what he already has at his disposal has never been an issue, there was a new facet Bielsa wanted to raise in his last press conference.

The time it takes for an injured, replaced player to recover from their injury is the important element Bielsa felt he had not previously addressed.

Using the example of the strikers in his squad, Bielsa accepted, with the possibility of no fit forwards, it might make immediate sense to plug that gap and bring in attacking experience.

However, once his strikers begin to recover, in Bielsa’s words after the imminent international break, the Argentine would be left with five centre forwards for two roles if you include the number 10 opening.

“If we can bring in players better than the ones we have and they are accessible with regards to the economics of the club we're not going to doubt in making that decision, but that decision has three aspects,” he said.

“The player is better than what we have, the club can afford him and he's a player that can compete quickly because that's another aspect to bear in mind and we also have to see who he comes to replace.

“So at the moment it might be convenient to add a centre forward due to this reality. We all know how much strikers cost, so I don't know if it's convenient to bring a striker in if he's going to be one of five in a few weeks.

“It's just how you ask me the question, the logical response would be we have to bring in players any way possible, but all of these aspects we mention, we have to bear them in mind.”