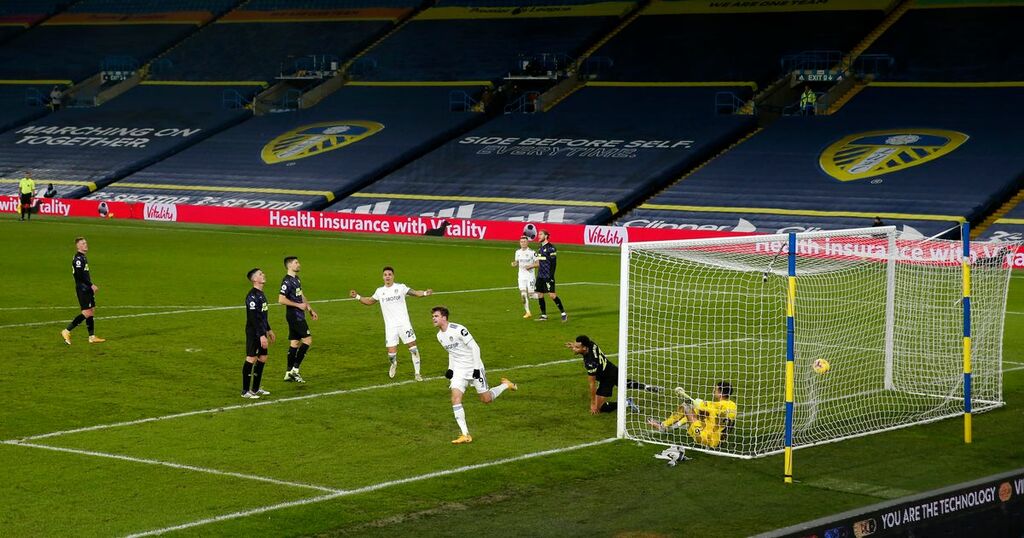 Leeds United's top half finish in their first Premier League season in 16 years was predicated on the fact that even on runs of patchy form, they were never far away from a win to ensure they kept putting points on the board. In fact, at no stage did they go longer than three games without a win.

This time around, Leeds have already gone four games without winning, losing twice and drawing the other two in their opening fixtures. Their next opponents, Newcastle United, provided the opportunities to lift themselves from a couple of poor runs of form last season and Marcelo Bielsa 's side will hope to take this opportunity once again on Friday night.

In the home fixture against the Magpies, Leeds came into the game having lost two in a row. They had been comprehensively outplayed in a 3-1 loss to Chelsea at Samford Bridge, before frustratingly giving up a goal lead against West Ham and losing 2-1, with both goals coming from Leed's Achilles' heel of set-pieces.

Leeds subsequently went behind early in the game against Newcastle but were dominant in possession. Goals from Patrick Bamford and Rodrigo turned the game on its head, before Newcastle punished Leeds from yet another set-piece to equalise.

The Whites showed great character to pick themselves up and attack once again though, as Stuart Dallas re-established their lead. This seemed to knock the stuffing out of Steve Bruce's men and Leeds added further goals from Ezgjan Alioski and Jack Harrison as they scored five goals in total.

Leeds then travelled to St James' Park in late January in their worst form of the season. They lost 3-0 away at Tottenham Hotspur, following that up with an abject 3-0 loss away at Crawley Town in the FA Cup. A few days later they lost 1-0 to Brighton at Elland Road. This was one of only two occasions in the whole season when they went three games without scoring a goal and their only streak of three straight losses.

Once again, the Newcastle game was an opportunity for them to get back on track and they came into this game knowing they'd beaten the Magpies comfortably just over a month earlier.

This time it was the Whites which scored the early goal, as Raphinha placed the ball into the bottom corner with a side-footed finish following a pass from Rodrigo. Newcastle pegged Leeds back in the second half as their ball carrying through the middle caused problems. However, Jack Harrison re-established the lead shortly afterwards with a volley from a Raphinha chipped pass and this proved to be the winning goal.

With all that in mind - and adding in the fact that Newcastle are one of the few teams to have started the season worse than Leeds in terms of results - Leeds will go to Tyneside with confidence that they can finally kick-start their season with a win and a good performance. Should they do so, they can quickly put to bed questions around 'second season syndrome' and begin to look upwards once again.