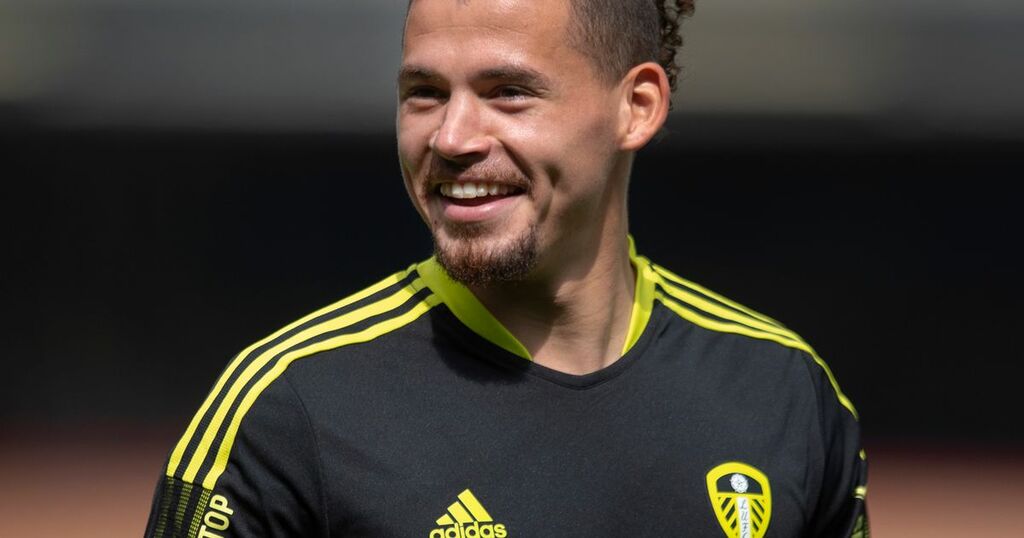 Leeds United fans have poured scorn on a rumour that Kalvin Phillips could be bought by Manchester City for £26m.

The 25-year-old England and Leeds star has a contract with the club until 2024, but that has not stopped rumours that his future lies with a team further up the pecking order.

The latest whisper comes from fichajes.net, who report that Phillips could be available for as little as £26million, with City boss Pep Guardiola eyeing him as a replacement for Fernandinho.

Guardiola is known to have been impressed with the midfielder and recently bought British with Jack Grealish, though Phillips’ agent, Kevin Sharp, said recently that he has no intention of leaving his boyhood club soon.

In July, Sharp told the i: “There may be clubs who are actually looking at Kalvin now because the more successful you are – playing for England in big tournaments – naturally breeds interest.

“But Kalvin is happy at Leeds and has no desire to move whatsoever. It’s more a case of carry on what you’re doing for club and country.”

Fans have been reacting on Facebook to the rumour, with Mark Dennett posting: “What for, his little finger? They just spent £100 million on JG (Jack Grealish). That can be where they start their bidding.”

Angela McPartlan wrote: “Stick a 1 on the front of that."

Sharon Spencer continued the fun: “If I was Kalvin that’s an insult when they paid 100m for Jack ‘fall down’ Grealish!!! Hopefully Kalvin will stay with the club he loves."

Paul Cartwright said: “Tell them they can have a pair of his boots for that, used of course.”

John Leeming added: “26 mill!! Grealish is 100 mill. If Pep wants the two best England players in his squad he's going to have to dig a lot deeper than that, hope not!!”