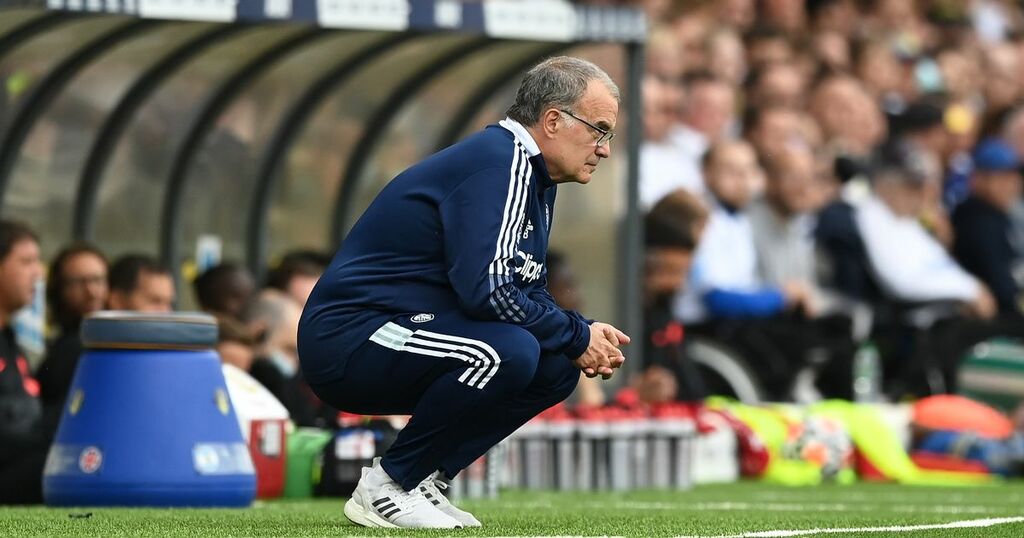 Newcastle will host Leeds United at St James' Park with both sides still in search of their first win of the season.

It's been a poor start to the season from both sides and with the pressure starting to mount on Steve Bruce, Newcastle will be hoping to capitalise on the Whites' defensive problems.

Marcelo Bielsa's side have the second worst defensive record in the division, behind Newcastle, and have a number of injury concerns this week.

Leeds have conceded 11 goals in their opening four games and the Whites' boss will have to take stock of his centre-back options.

Robin Koch has been missing since the start of the season, with Bielsa telling LeedsLive: "He has a pain in his pubis and he didn't manage to recover from this situation in time.”

There had been hope that the German international would return for their season opener against Everton, but fast forward three weeks and the 25-year-old is still absent.

Diego Llorente then limped out of Leeds' defeat to Liverpool yesterday with a suspected muscle injury.

Bielsa could be forced to bring Luke Ayling across from right-back to the heart of defence, if Llorente and Koch do not recover, and Struijk has his ban upheld. The Whites boss could draft Stuart Dallas or Jamie Shackleton into right-back.

The Magpies are in desperate need of three points to alleviate some of the pressure on head coach Bruce, while also getting some points on the board before they're cut adrift.