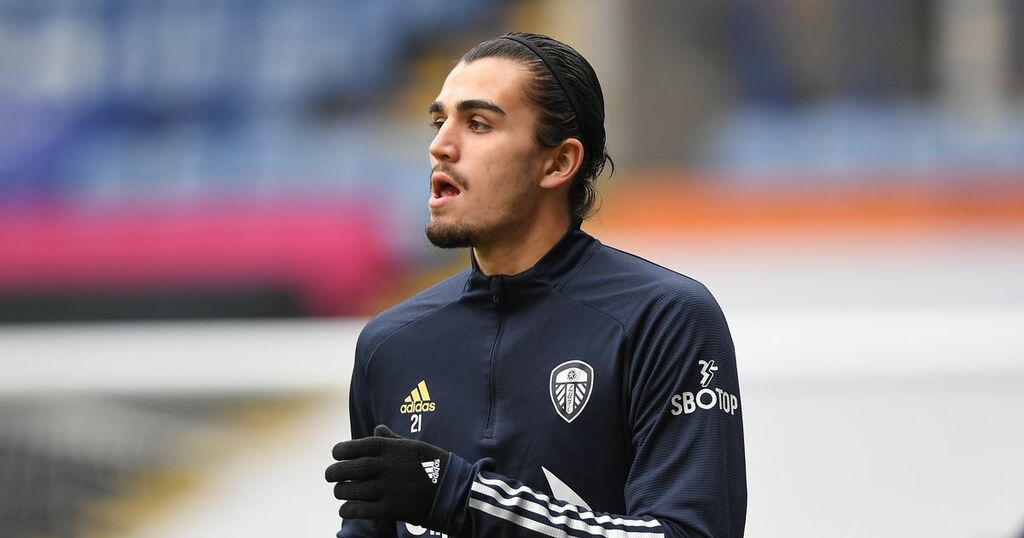 Pascal Struijk has responded to claims that have compared him to Virgil van Dijk ahead of Leeds United's game against Liverpool.

The Whites defender has established himself as a first-team regular following his senior debut in December 2019 when he came on as a second-half substitute in a 2-0 win over Hull City.

Last season, Struijk made 27 Premier League appearances and proved to be one of Leeds' most underrated performers amid a defensive injury crisis at the club.

After a string of terrific performances, the 22-year-old has been likened to van Djik due to his imposing physical play and ability on the ball.

This is all ahead of the Whites' clash with Liverpool at Elland Road and Struijk has opened up about these suggestions, saying that he has a long way to reach the Dutchman's level.

Speaking to BBC Sport, he said: "I’ve seen some things but I’m not there yet and if I want to be there I have a lot of improvements to do.

“They (his teammates) did sometimes call me ‘Virg’ but I prefer my own name."

Van Dijk is undoubtely one of the division's best centre-backs after winning the PFA Players' Player of the Year once and was named in the Premier League Team of the Season twice.

The former Southampton man also won the Champions League in 2019 and his absence was missed at the Reds last season when he suffered a serious knee injury in a 2-2 draw at Everton.

With Struijk at the early stage of his career, he arguably has the potential to reach van Djik's level and the Belgian-born defender believes that he is the best in the world in his position.

He added: "I think for me yes [calmness on the ball is important] it’s very important because it shows confidence when someone is on the ball and as well having a good pass on you that can help the team, surprise the opponent.

"In my opinion yeah [best in the world] I think he’s just very complete all round, he’s very calm on the ball, has a good pass, can surprise, good aerial, quick - there are a lot of points for me that are really good to have as a centre-half."

Struijk started Leeds' 4-3 defeat against the Reds on the opening day in 2020/21 and will be hoping for a better result when he faces van Djik and Liverpool in West Yorkshire.