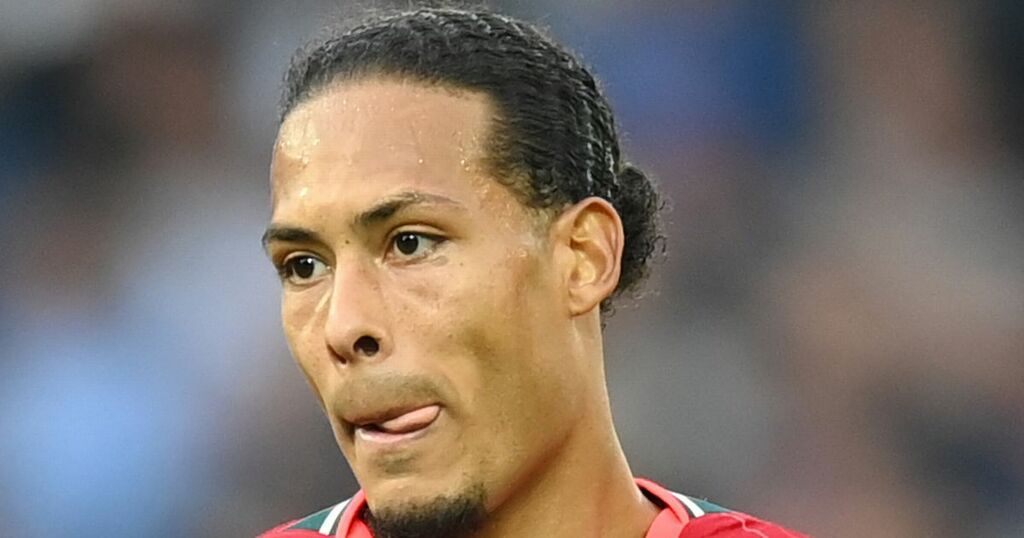 Leeds United defender Pascal Struijk has leapt to praise Virgil van Dijk, lauding the 30-year-old as the best defender in the world.

The two Dutchmen will go toe-to-toe on Sunday as the Whites look to beat Liverpool at Elland Road for the first time since 2000.

Mark Viduka starred that day at one end and Struijk will be hoping to stop the Reds onslaught at the other as the Aussie two decades ago succeeded in slaying Gerard Houllier's side scoring four.

The 22-year-old has featured in every game for Marcelo Bielsa's side this season in the Premier League, but they are yet to pick up three points picking up two points after back-to-back draws with Everton and Burnley.

He featured against Liverpool upon Leeds' return to the Premier League but was hauled off at half-time as both sides played out a seven-goal thriller as Mohamed Salah 's hat-trick steered Jurgen Klopp 's side over the line.

Van Dijk 's return has reinvigorated the squad following the injury against Everton in October that saw him miss the remainder of the season.

“In my opinion yeah [best in the world] I think he’s just very complete all round, he’s very calm on the ball, has a good pass, can surprise, good aerial, quick - there are a lot of points for me that are really good to have as a centre-half," he told BBC 5Live.

Struijk has been compared to the Liverpool defender, even to the point his teammates call him "Virg" on occasion, when asked about reaching the heights of the centre-back, he said: "I’ve seen some things but I’m not there yet and if I want to be there I have a lot of improvements to do.

“They did sometimes call me ‘Virg’ but I prefer my own name.

"I think for me yes [calmness on the ball is important] it’s very important because it shows confidence when someone is on the ball and as well having a good pass on you that can help the team, surprise the opponent," he added.