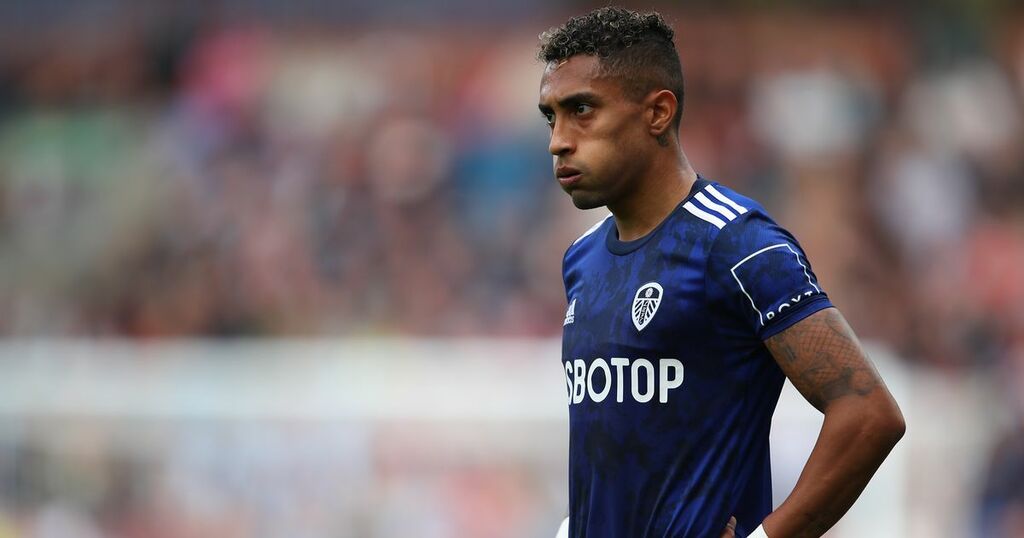 Leeds United look set to be without Raphinha for Sunday’s Premier League clash against Liverpool as Brazil push for a five-day ban on his inclusion.

The sport's world governing body can ban players for five days after an international window ends if they are not released to play for their countries.

Brazil invoked the bans after the Premier League stopped players from appearing for their country if it meant travel to red list countries.

Players travelling to red list countries would have had to miss several games on their return because of the 10-day isolation period required under UK rules.

The ban would be felt most at Elland Road on Sunday, where the visitors would lose Alisson, Fabinho and Roberto Firmino (already injured) and the hosts would lose Raphinha.

However, much depends on what the punishment would be if clubs were to ignore the ban and play those affected. If Leeds and their rivals do not feel the sanctions would be too harsh, they may well take it on the chin.

If the ban is observed, some may feel Liverpool suffer the biggest loss with their first-choice goalkeeper and defensive midfielder missing.

The signing of Daniel James may prove perfectly timed for the Whites if Raphinha is ruled out.

How would you set up for the visit of Liverpool now? Pick your XI below!