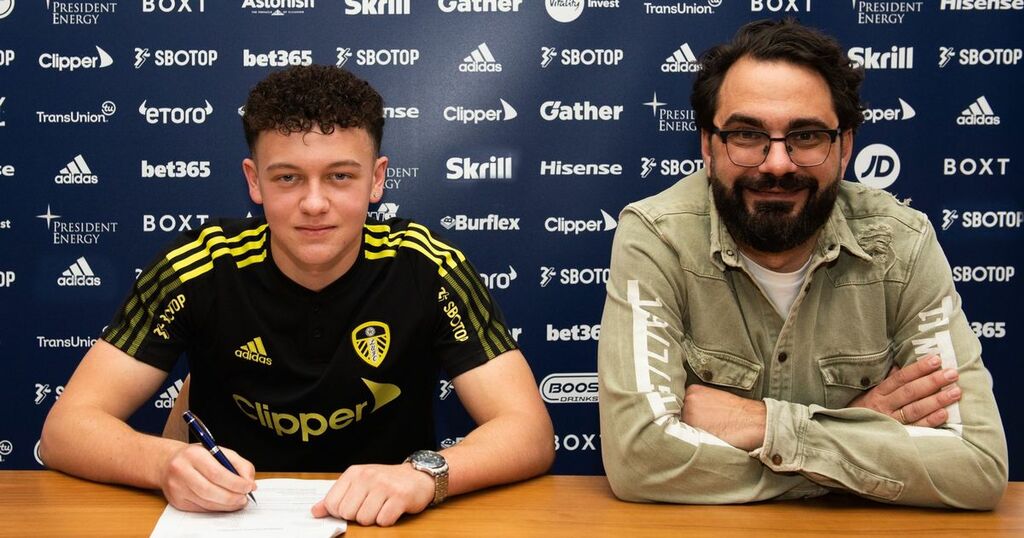 Terms have been agreed on another January deal at Leeds United with teenager Kris Moore signing his first professional contract at the club.

The 18-year-old has emerged as one of Mark Jackson’s regulars with the under-23s and even found himself on Marcelo Bielsa’s first-team bench three times this term.

United have secured his future with a deal running until the summer of 2024, when he will be 20.

A club statement said: “Leeds United are pleased to announce Kris Moore has signed his first professional contract with the club.

“The 18-year-old central defender has agreed a two-and-a-half-year deal, running until the summer of 2024.

“Moore has featured 14 times for Leeds’ under-23s in Premier League 2 and has been named on the bench by Marcelo Bielsa for the first team three times this season.

“He will now be looking to follow in the footsteps of fellow young players Stuart McKinstry, Lewis Bate and Leo Hjelde who have all made their first-team debuts this season.

“Everyone at the club would like to congratulate Kris on his latest step with Leeds United.”