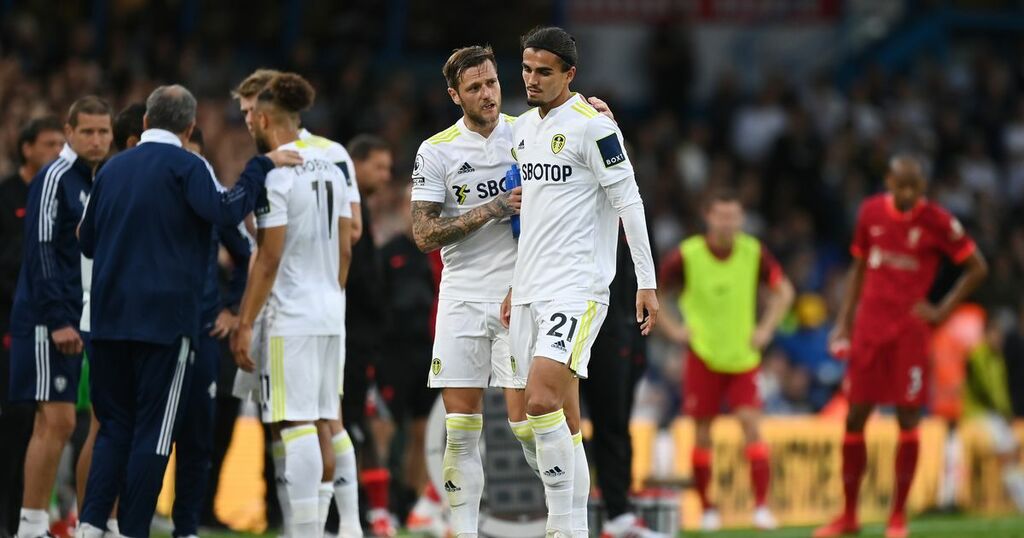 Leeds United have confirmed that they have appealed Pascal Struijk’s red card from Liverpool’s 3-0 win on Sunday.

Struijk’s challenge resulted in Harvey Elliott being stretchered off with a dislocated ankle, after the defender came from behind to attempt the tackle.

The Leeds defender was shown a straight red card by referee Craig Pawson, after consultation with his fellow officials, having not initially awarded a foul.

It has now been reported that the Yorkshire side have submitted their appeal against Struijk’s three-match ban.

Elliott was taken to hospital following the incident and has since been discharged, with Liverpool confirming he is set to undergo surgery on Tuesday.

However, the 18-year-old took to social media on Monday to show his support for the Dutch defender, amid debate over the recklessness of the tackle.

"Neither was it a red card just a freak accident but these things happen in football."

Struijk, who had come on as a substitute for the injured Diego Llorente during the game, posted his own message after the match on Sunday.

"In today's game something happened that I would never wish on anyone," the 22-year-old wrote.

"Harvey Elliott, my thoughts are with you. I'm gutted and never meant for this to happen. I wish you a speedy recovery and hope to see you back soon on the pitch."