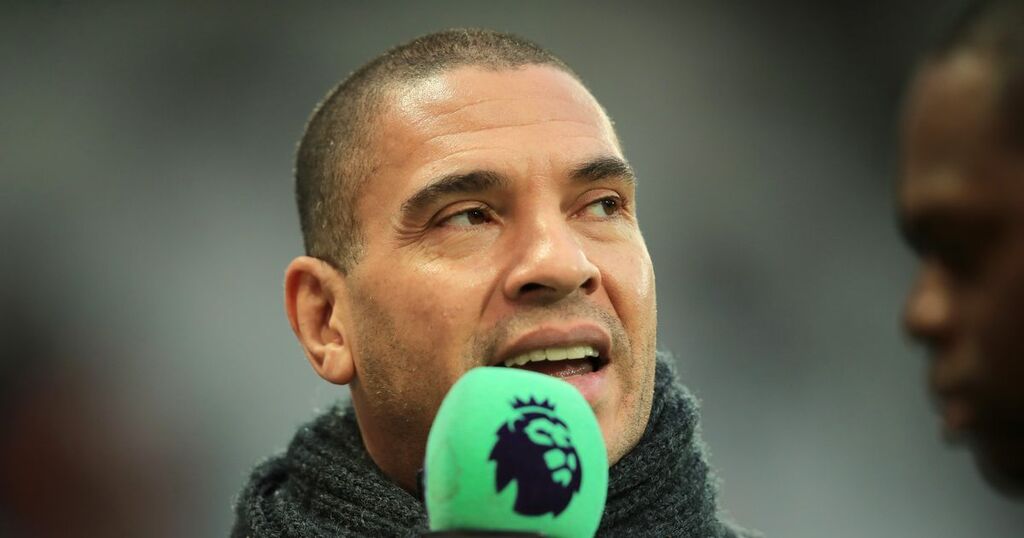 Leeds Live
Jesse Marsch quotes Gandhi, JFK and Mother Teresa in bizarre Leeds survival team talk
Leeds have dropped into the bottom three and boss Jesse Marsch is thinking outside the box to find ways to…

Motorsport
Lyon Reaffirms Its Place Atop the Women’s Soccer Hierarchy

Courageous offensive ambitions remain the long-term plan for Leeds United under Jesse Marsch though Angus Kinnear admits the board knew the transition would be tricky when they hired their new head coach. Marsch has overseen three wins, two draws and four defeats since he took over a fraction over two months ago.

The Whites have scored 10 goals and conceded 14 across that time. While there was an unbeaten run of five matches before the hiding from league leaders Manchester City, the team is yet to turn out a high-quality 90-minute display under Marsch.

The transition has proved tricky since Marcelo Bielsa departed. Marsch was talked up as the ideal successor to Bielsa because of the similarities in their playing philosophies, but that has been hard to see in the opening two months.

Kinnear, writing in his Chelsea programme notes, acknowledged those difficulties. He said: “The team and the staff know the task remains to blend the more pragmatic defensive approach that has been quickly embraced, with the attacking potency Jesse has been associated with throughout his coaching career.

“We all knew the full tactical transition was impossible to complete in just 12 games, but our five-game unbeaten run and two consecutive clean sheets give us a foundation to build from. Our predicament has forced us to temper our offensive ambitions, but being courageous in attack is still a central part of our long-term footballing vision.”

Leeds Live
Jesse Marsch quotes Gandhi, JFK and Mother Teresa in bizarre Leeds survival team talk
Leeds have dropped into the bottom three and boss Jesse Marsch is thinking outside the box to find ways to…