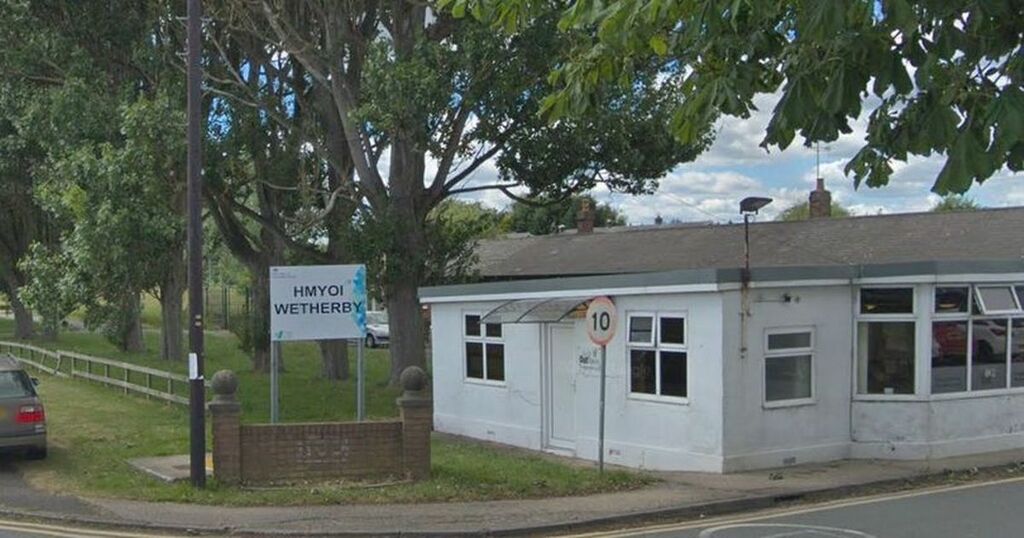 A senior Leeds city councillor has claimed he wants to end the need for young offenders’ institutes in the city, claiming society has “failed every single one” of those inside.

The comments, from Conservative group deputy leader Alan Lamb, came during a discussion on Leeds City Council’s youth justice plan for the next three years – expected to be approved soon by councillors.

Among the plans include a push to get more young people into school, to reduce re-offending rates and to treat individual cases more compassionately.

But Coun Lamb, who also chairs the council’s Children’s Scrutiny Board, claimed that a successful outcome would mean young offenders’ institutes were put “out of business” completely.

He told a meeting of the board: “I get deeply affected whenever we talk about this issue.

“We have a young offenders institute in Wetherby. The last time I visited there was 272 young men there – I feel we have failed, as a society, every single one of them.

“Is that the best we can do for young people, to lock them away?

“They are there for a reason, and they have mainly done some pretty bad things to be there – but once you get past that and you start talking to them, you could be talking to any child. They have the same hopes, dreams, aspirations and ambitions, but they are still in that place.

“If there was one public service we can do out of business, that would be top of my list. That should be our ambition, I think, to take away the need to have it at all.”

The authority hopes its youth justice plan will help reduce the number of children and young people entering the criminal justice system.

The council’s director of children and families Saleem Tariq said: “I have heard directly from young people involved in the offending system, and sometimes the way we describe what we do creates as many problems as it solves.

“Describing what they do in a punitive and negative way builds up a picture for us – before you have met them, what they will look like or who they are going to be.

“Then you turn up and you see this vulnerable little young lad. The picture people paint is often of someone who is far more challenging.

“These are young people who have significant needs, and part of the solution is to get ourselves set up to meet those needs.”

The youth justice strategy is expected to be approved by council in January 2022. Among its stated aims are working more closely with charities in this field to help identify children at risk of offending earlier on, and ensuring staff have training and support to produce plans that better suit individual young people.

There would also be a focus on school attendance and “improving both the offer to and engagement in appropriate education, training and employment.”

It also claimed one example of a successful outcomes would be a reduction in the number of young people presenting to hospital emergency departments with injuries caused by violence.

According to the most recent statistics from January 2020, Emergency Departments at Leeds Teaching Hospitals NHS Trust received approximately 159 recorded attendances due to assaults per month, of which 40 per cent involve those below the age of 25.

The draft strategy states: “We believe that young people in the youth justice system are children first and offenders second.

“None of them should be deemed beyond help or without capacity to change, regardless of offence or risk profile. Custody should be reserved for children and young people whose offending is so serious that no other sentence can be justified.

“We know that well-resourced, well-structured programmes of supervision and support combined with practical advice delivered in the community by committed, caring and competent staff can bring down the rate of offending and repair the damage done by crime in a way which custodial sentences cannot.”

The strategy is expected to go before the council’s decision-making executive board in November, before receiving final approval at a full Leeds City Council meeting in January.