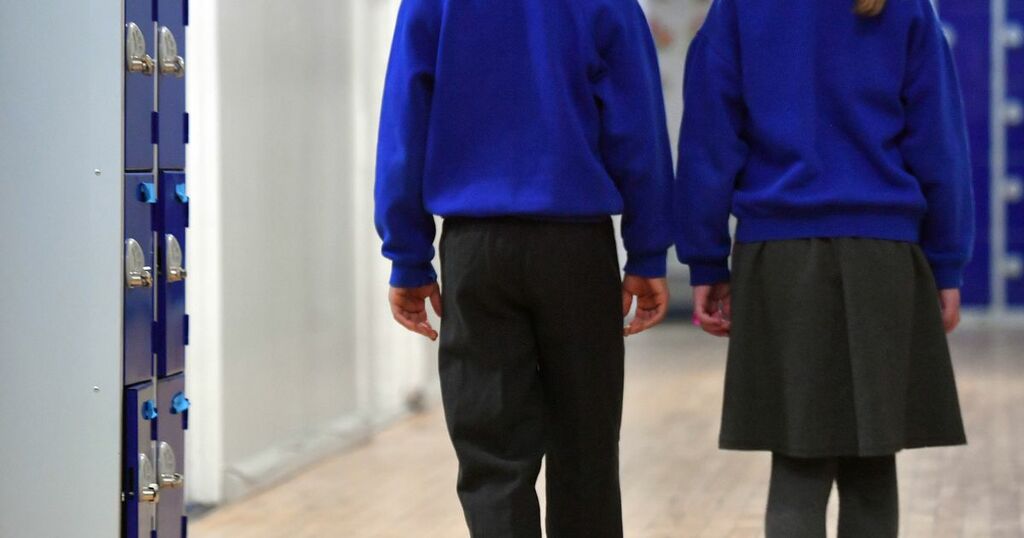 A bitter row over the state of Leeds City Council’s children’s services broke out during a meeting this week.

It follows a document published by Ofsted following a visit to the services in the summer, which claimed the council was sometimes slow to make decisions about young people needing support. It also suggested the quality of assessments of children’s situations by social workers was sometimes inconsistent.

Conservative councillor Ryan Stephenson had dubbed the letter “alarming”, and called on the council to introduce a three-point improvement plan to get back on track.

But the authority’s ruling Labour group claimed that improvements were already being made to the service, that no child was found to be at risk, and accusing the Conservatives of being “deeply irresponsible” for attempting to “create a story” out of the letter.

The focussed review, effectively a mini-inspection, follows a glowing Ofsted review at its last full inspection in 2018, in which Leeds Children’s Services was given an “outstanding” rating.

Presenting a motion, known as a white paper, to a full Leeds City Council meeting, Coun Ryan Stephenson (Con) said: “Her Majesty’s Inspectors found that the front door is well resourced, observing that continued investment in early help services means there are a wide range of effective help services available to children and families.

“Regrettably, Ofsted also found that social work practice is not consistently strong; decision making is not always timely where a child protection risk is not clear; the cumulative impact of domestic abuse is not always considered in the assessment of risk and decision-making; and audits do not provide sufficient evidence to drive forward practice.”

Coun Stephenson called on the council to support a three-point improvement plan , which included calling in “best practice advice” from local authorities “that are making good progress in areas we are not”. Other suggestions included asking the children’s scrutiny board to establish to track progress on the quality of assessments, as well as publishing “informal peer reviews”.

He added: “The problems are not financial, the service is well-resourced, but needs organisational change.

“We need to be good in areas we are not, and we need scrutiny here in Leeds so we can monitor progress.

“This is not about partisan point-scoring, it is about working to bring the improvement to the city that we all want to see.”

Leeds City Council’s executive member for adult and children’s social care Coun Fiona Venner (Lab) said: “This was a two-day visit that focussed on the front door services. Leeds remains the only core city to hold an outstanding children’s services.

“Coun Stephenson has attempted to create a story in the past couple of weeks that there are serious deficits to children’s services. Ofsted had not identified one child at risk.

“We have not used any agency staff – we spent millions every year on agency staff under the (Leeds council) Tory/Lib Dem coalition (from 2004-2010), and we were rated inadequate.

“Coun Stephenson, your attempts to create a story out of what is essentially a positive Ofsted report is deeply irresponsible.”

Coun Stewart Golton (Lib Dem) said: “I was disappointed when I first saw the motion. I felt that a setback that was effecting our children’s services was being highlighted for political purposes.

“I know how it feels to be in charge when someone in opposition uses something like this.”

Addressing Coun Venner, he said: “It would have been better to take this on the chin. You were too busy trying to show what an inadequate mess it was under us.

Using a mocking tone, he added: “Do not dismiss it and say ‘actually we’re outstanding still, so this is alright’.”

Coun Mark Dobson (Ind) said: “The reason I wanted to speak on this white paper is that we are all corporate parents – we have to debate this sensibly.

“I have been hearing annecdotally, I know children in this city are being put at risk. That does not mean this city is in the state of collapse in how it looks after its children.”

Coun Abigail Marshall-Katung (Lab) said: “As corporate parents we have a legal obligation to report safeguarding concerns immediately, so I do not understand what you are hinting.

“There is a chronic underfunding of children’s social work and social care. I know the opposition would not want me to mention the cuts, but I am here to tell you the truth. (There is an) impact of poverty on social care – it is no coincidence that 11 years of tory cuts have resulted in a high increase in poverty.

“What is this Government’s response? Voting not to feed hungry children, only to be shown the light by a footballer, Marcus Rashford, who twice achieved an extension.”

Coun Dan Cohen (Con) said: “The [Labour members] say essentially everything is fine, that our outstanding judgement is carved in stone and is a shield against any criticism – it is not.

“All is not as it should be. We are sliding in standards and they need arresting urgently. What was the administration’s response today – who did they seek to blame? The government.

“You play your favourite old card, ‘there is not enough funding – it’s the Government’s fault’ even if the report says there is enough funding.”

The ruling Labour group voted to change the motion to instead recognise positive comments from Ofsted on the hard work of officers during the Covid-19 pandemic, while “fully accepting” its three recommendations for improvement. It also referenced cuts from central Government to local authority budgets.