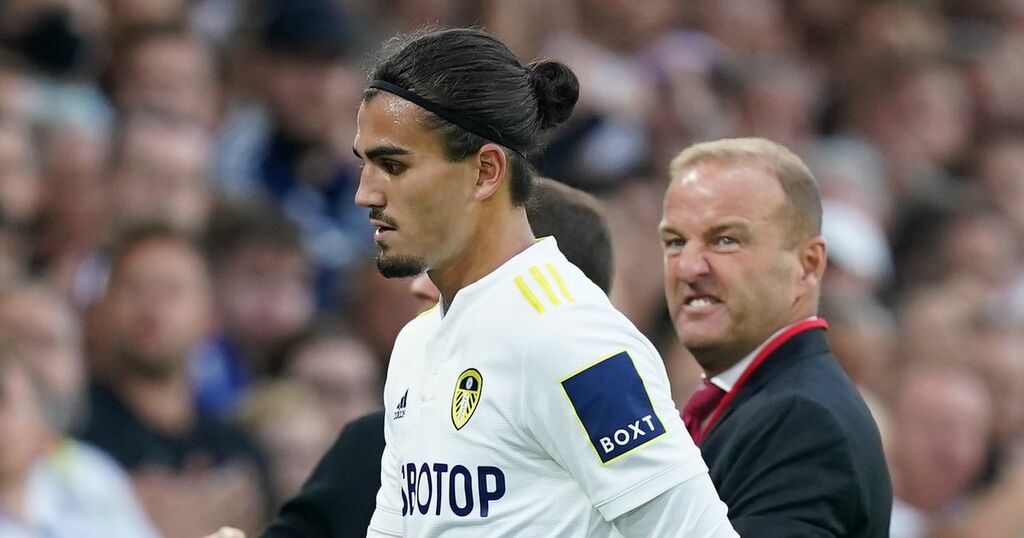 Struijk was shown a straight red card for his challenge on Elliott shortly after the hour mark, which ended with the 18-year-old being stretchered off the pitch and taken to a local hospital to be assessed.

Liverpool boss Jurgen Klopp confirmed after the match it was a 'bad injury' and that the teenager suffered a suspected dislocated ankle.

Both sets of players appeared in distress after the tackle was made, with Mohamed Salah one of the first to draw attention to the severity of the on-field incident.

Struijk has now offered a message of support to Elliott after causing this injury and has wished the Reds' youngster a 'speedy recovery'.

"In today's game, something happened that I would never wish on anyone! @harveyelliott07, my thoughts are with you," shared the Dutch defender on his Instagram story.

He added: "I'm gutted and never meant for this to happen. I wish you a speedy recovery and hope to see you back on the pitch soon."

Liverpool released a club statement earlier this evening, confirming that Elliott has been discharged from hospital but will require surgery in the coming days.