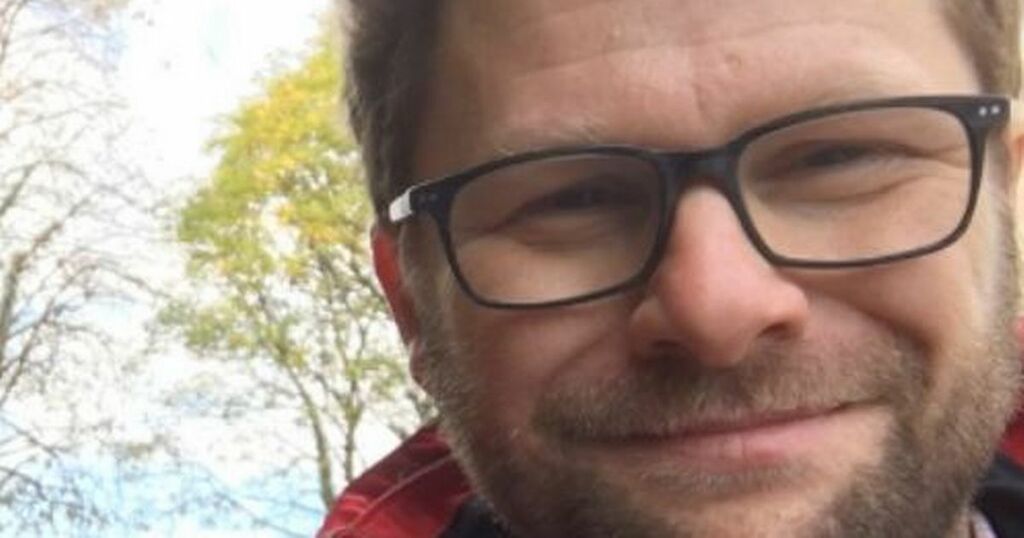 A senior Leeds city councillor has vowed not to “waste his time” talking to “tin foil-hatted loons” about climate change.

The comments were made by Coun Neil Walshaw during a discussion on a document calling on the authority to do more to increase green infrastructure and the energy efficiency of the city’s buildings.

When it was suggested the council used social media to help include more people in the consultation, Coun Walshaw warned that while this may be useful, it could open up the debate to “lunatics” who believed climate change was a “Chinese communist plot”.

Leeds City Council’s consultation, dubbed ‘Your Neighbourhood, Your City, Your Planet’, runs until September 13, and invites members of the public to have their say on plans to include the green issues in the authority’s local plan for future developments.

During a discussion on how effective the consultation was, Coun Barry Anderson (Con), said: “It might have been better if we’d have been able to engineer some kind of social media debate on the issues, to actually stimulate it and have different opinions put out there.”

Coun Neil Walshaw (Lab), who also chairs the council’s climate emergency committee, said: “Social media debates are interesting, Barry. Perhaps we could block out some diary time to debate on Twitter with tin foil-hatted loons about the realities of climate change.

“We will have further discussions when we get to draft policy consultation. It will be interesting to see what people come back with but we have got to find sensible, structured way of doing that where it is a genuine discussion about what is the best policy going forward rather than wasting our time talking to the tin foil-hat brigade who think climate emergency is all a Chinese communist plot.

“I am not wasting my time debating these lunatics, but we do need a way to take that forward, I agree.”

According to a document written by Leeds City Council officers, the updated document will include some of the council’s newer priorities, including its Health and Wellbeing Strategy, Climate Emergency and its Inclusive Growth Strategy.

Leeds City Council declared a climate emergency back in March 2019, when the ruling Labour administration submitted a motion to declare the emergency and call on the Government to provide the council with funding and powers to make city carbon neutral by 2030.