Leeds could be set for 'easy swap' to hurt Liverpool 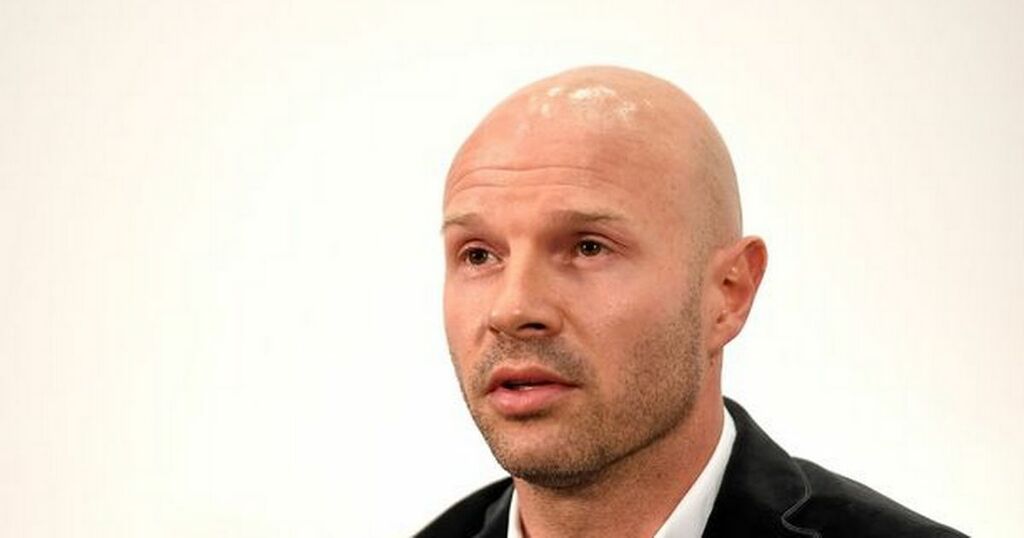 The Premier League returns this weekend and Liverpool face Leeds United at Elland Road on Sunday.

Marcelo Bielsa's side will be in search of their first win of the season, whilst the Reds look to continue their positive start to the campaign.

Both clubs have been handed a selection blow with Liverpool's Brazilian trio Roberto Firmino, Fabinho, Alisson Becker and Raphinha for Leeds, all unavailable due to FIFA sanctions.

The clubs have been punished by the governing body, at the request of the Brazilian FA, for failing to release the players for international duty.

For Liverpool's opponents, Raphinha's absence could provide new signing Dan James with the opportunity to make his debut, according to pundit Danny Mills.

"These clubs must have known this was going to be the case," he told Football Insider .

“It’s one player for one game, you can deal with that. You’ve got Dan James to come in, that could be quite an easy swap.

James signed for Leeds on a five-year deal on deadline day and is yet to make his first appearance for the club.

He made over 70 appearances whilst at Manchester United and scored 9 goals in his two years at Old Trafford.

Both clubs remain hopeful their Brazilian stars will feature on Sunday, but Mills believes James is ready to be called upon to face Liverpool.

“We’re not sure when he came back from Wales duty and how much Bielsa has seen of him," he added.

“But what we do know is Dan James is very fit, he’s very athletic. Maybe this time around he might be forced to throw him in because of the Raphinha situation.

“It would be unlike Bielsa but in one way that could be a blessing in disguise.”

James started both of Manchester United's games against Liverpool in the 2019/20 season and assisted Marcus Rashford's opener in the 1-1 draw in October 2019.