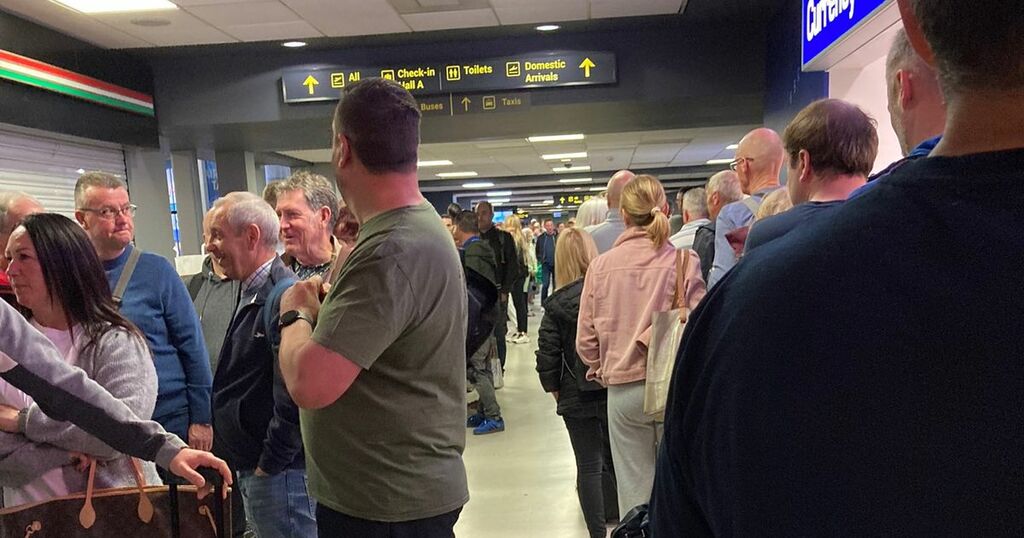 A new ranking of the UK's most popular airports has been released, revealing the best and worst airports in 2022. The Daily Telegraph developed a brand new list looking at the 16 busiest in the country and their strengths and weaknesses.

Our very own Leeds Bradford Airport didn't score very high, in fact coming in joint last place with Bristol. The criteria for ranking included a number of factors such as the design of the terminals, flight cancellations and reliability.

Leeds Bradford came bottom of the list due to the number of cancelled flights last year. It was reported that two percent of all trips were scrapped.

London's airports took the top three spots, with London City, Gatwick and Heathrow coming first, second and third respectively. They scored highly due to convenience and the fact that most of their flights showed up on time.

Leeds Bradford are going to have to try something to get moved up a few slots, especially with the ongoing issues at the security gates. Earlier today, travellers reported "carnage" at the airport due to huge queues and over three hour wait times to get through security.

The airport has since apologised for the queues and says it is in the process of "ongoing recruitment and training activites." Holidaygoers took to social media to highlight the issues.

Leeds Bradford Airport issued the following statement: “We are disappointed by this ranking. As an ambitious airport, we’re striving to do better.

"Looking to the future, we’re moving ahead with plans to dramatically improve our passengers’ experience through upgrades to our terminal, and we continuously work with airlines and ground handling agents to minimise delays and cancellations to flights.”