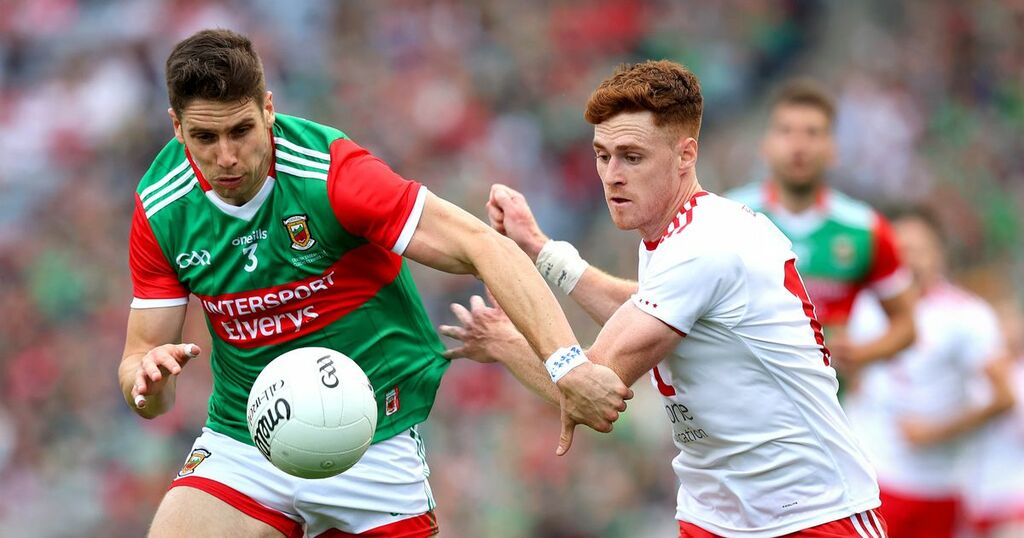 Mayo ace Lee Keegan has taken to social media for the first time since his side's loss to Tyrone on Saturday.

Mayo were looking for their first All-Ireland title in 70 years when they rocked up to Croke Park on Saturday.

But a lacklustre second half performance from James Horan's side, coupled with two Tyrone goals saw Mayo suffer yet another final defeat.

One person who was praised despite the loss was former Player of the Year Lee Keegan after he had another typically brilliant performance which included a long range point.

And the Westport man took to social media for the first time since the loss and says this side will offer no excuses.

Sharing a photo with his daughter, Keegan said: "No complaints, no excuses. Congrats Tyrone fully deserved. World keeps moving. Family is everything"

Keegan has been a stalwart for Mayo over the previous 10 years and was named 2016 Player of the Year and has also been awarded All-Stars on four occasions.