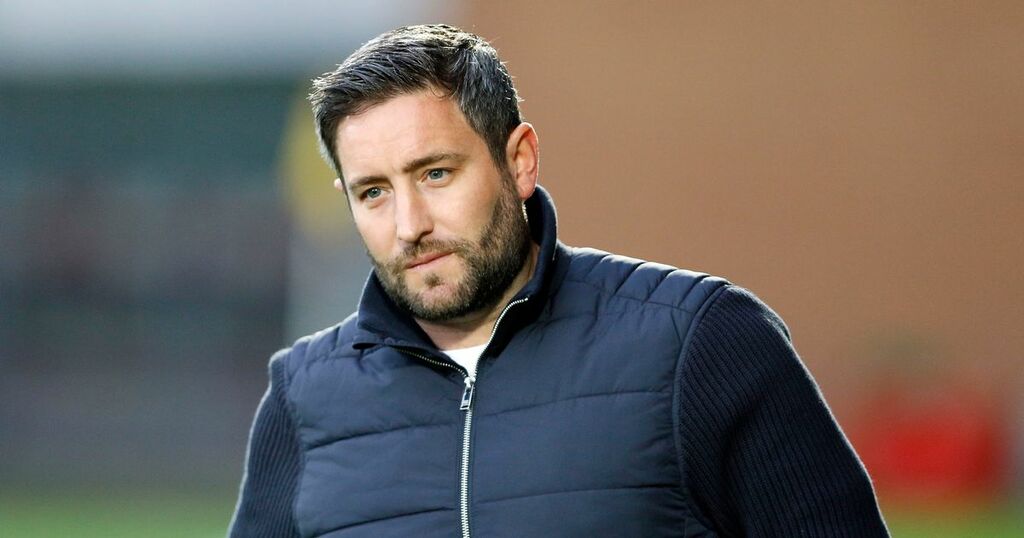 Lee Johnson has no plans to add free agents between now and the New Year - insisting Sunderland have already turned their attentions to the January transfer window.

The Black Cats brought in two signings on deadline day at the end of August, taking their number of summer recruits to nine, but clubs can still sign out-of-contract players between the transfer windows.

Sunderland have specialist cover in most positions, but right-back is one area where that is not the case.

READ MORE: Sunderland fan Dan Neil on the goal that made a dream come true at the Stadium of Light

Niall Huggins can be regarded as a right-back, although he is equally comfortable on either side, but while Sunderland do not have another senior right-back in the squad, they do have several players capable of operating in that position, including midfielders Carl Winchester - who has excelled in that role since the start of the season - and Luke O'Nien, along with forward Lynden Gooch.

Sunderland may look to add a specialist in the next transfer window, but Johnson has all-but ruled out signing a free agent.

"I don't see that [signing free agents] as something we're looking at," he said.

"Really our recruitment strategy is looking at January now, although obviously you can get exceptional circumstances [where Sunderland would sign a free agent].

"It's different if you are signing someone on a permanent deal, a three or four-year mindset, but we have doubled up in most positions depending on where you put Winnie [Winchester].

"I'm happy, and more than players coming in all the time - which you don't really want - it's about the vibe of the group and the sharpness of the training.

"You can only use 14 players on a matchday, you want them all sharp, and that's what we are looking for.

"We've got that and we are going to protect that with all of our might, with good decision-making and good training all the way through."

For now, Winchester's performances at right-back have made him an automatic pick, with 20-year-old Huggins acting as back-up.