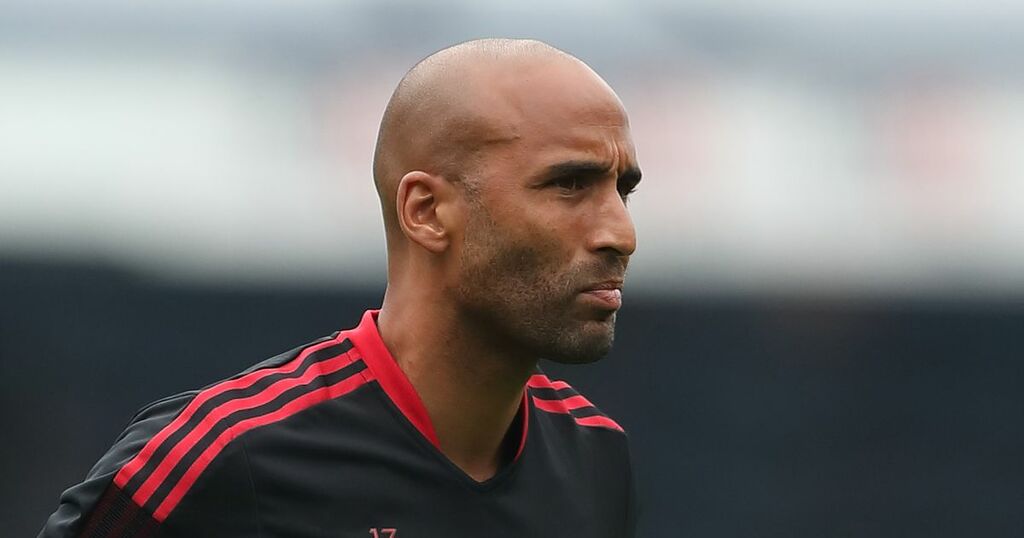 Manchester United goalkeeper Lee Grant has backed his side to challenge for the title this season following the arrival of Cristiano Ronaldo.

The Portuguese superstar re-joined the club on deadline day and scored a brace on his second debut for the club in a 4-1 win over Newcastle, shooting United to the top of the Premier League table with ten points from their first four games.

Goalkeeper Lee Grant was part of the team that prepared for that game and was with the squad before and after while training alongside Ronaldo and he told talkSPORT that he thinks the 36-year-old legendary forward could be exactly what the squad needs to push on to bigger and better things this season.

He was told that Darren Bent believed United would finish in fourth place this season despite Ronaldo's arrival, but he was quick to raise expectations a bit higher than that.

"Second last year was a step in the right direction but it's not where we want to be. This squad wants to win things. Cristiano in his post-match yesterday spoke about continuing to improve the mentality, the maturity and the confidence. Those are the three things I took away from his interview.

"Those are the aspects where I think he will really help the squad, because he's a winner. That's what Manchester United need to do now and that's what everyone is geared up towards doing this season. We're in a really good place to go and do that, so I think top four is absolutely a must but I think you're off the mark in terms of our chances this year. I think we've taken some big strides forward so I'd like to say we're going to be ahead of that."