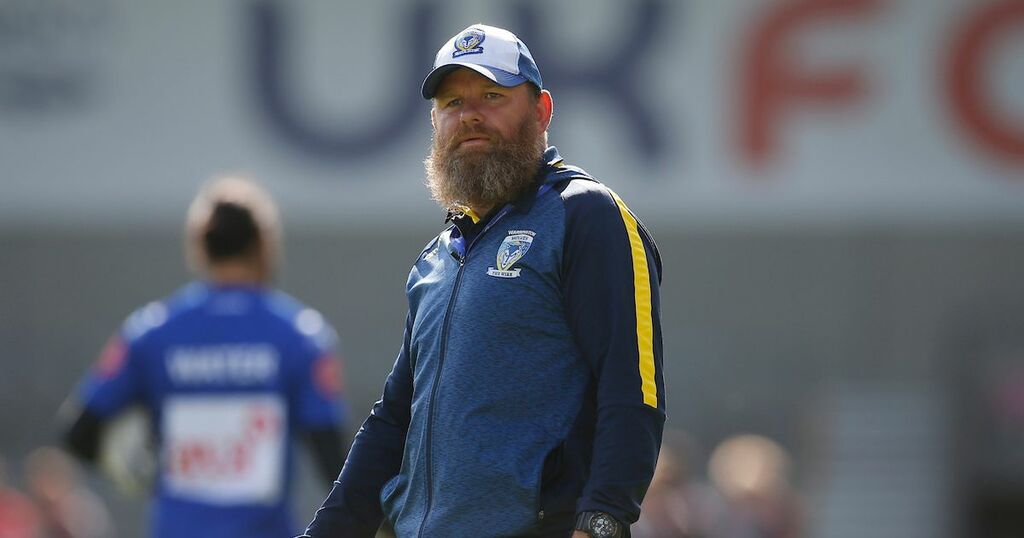 Lee Briers has revealed just how close he came to securing coaching opportunities in both the NRL and other sports before eventually joining Wigan Warriors.

Briers is part of a new-look coaching setup at the Warriors for 2022. He will be one of two assistants to new head coach Matt Peet alongside legendary Wigan captain Sean O'Loughlin. Briers has made the move after his time at Warrington Wolves came to an end following the exit of Steve Price.

But the Great Britain half-back admitted that there were other opportunities that arose away from British rugby league that had tempted him before the chance to join Peet's coaching staff at the DW Stadium became a reality.

“I turned down a job in rugby union last week, it just didn’t feel like the right time to have a look over there," he said.

“I’d been talking to Leigh, and I was pretty far down the line to going to the NRL, which didn’t end up materialising because of this opportunity. It’s like public buses – nothing and then a few come along at once.

“The first meeting was on the Wednesday with Kris (Radlinski) and Matty (Peet). I met the chairman (Ian Lenagan) on the Saturday, and by the Monday there was a contract offer. This just felt right. It felt right to come here and I’m really looking forward to this challenge.”

Briers has spent his entire rugby league career being on the opposing side to the Warriors, and admits himself he has been a 'thorn in the side' of his new employers for years. But now, he is relishing the chance to embrace the backing of Wigan fans.

"It's strange being here, but I've got goosebumps," he said.

"I've been a thorn in Wigan's side but it's out of respect really, because this is a massive club. Ask most Warrington players back from 2009 to 2013 what their was favourite occasion was, and it was Wigan away on a Friday night.

"The atmosphere, the intensity.. it's going to be good to have those fans on my side now. That's going to be a massive part of our challenge going forward; we want to make Wigan entertaining and successful.

"Looking at the squad it's exciting how many young kids there is. They're like sponges and hopefully, we can make an impression on them. I'm in the process of listening to Rob Burrow's book and he speaks a lot about that young core of players they had at Leeds. It reminds me a bit of that. It's a young squad but with a few older heads and with youth you get a lot of enthusiasm."