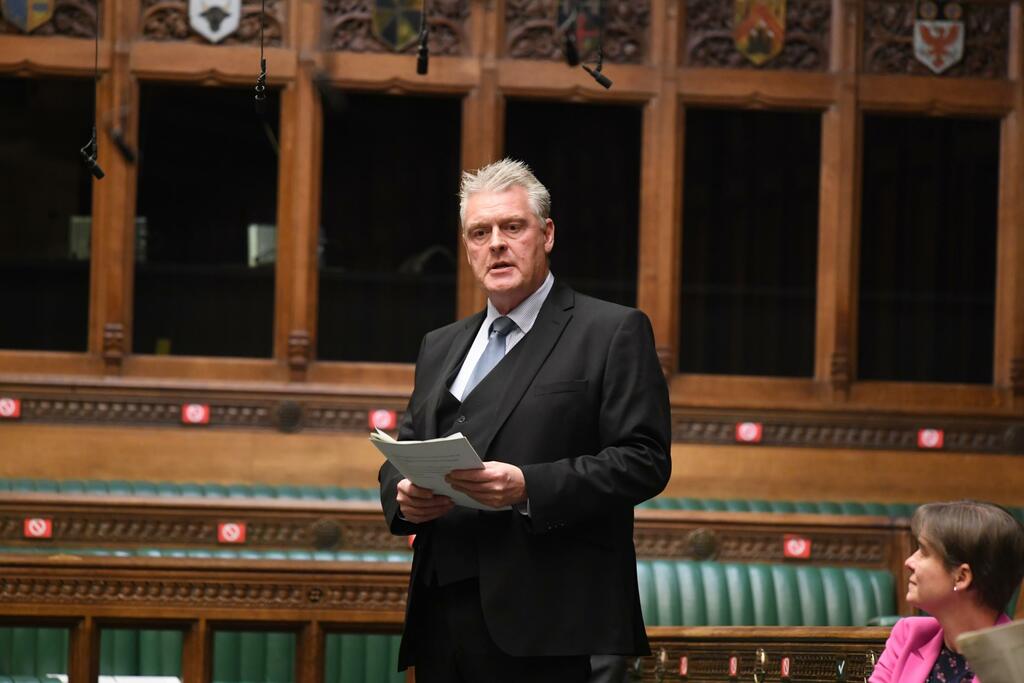 The Independent UK
Lee Anderson: Tory MP tells struggling families to learn to cook so they can ‘cut back on chip shop’ 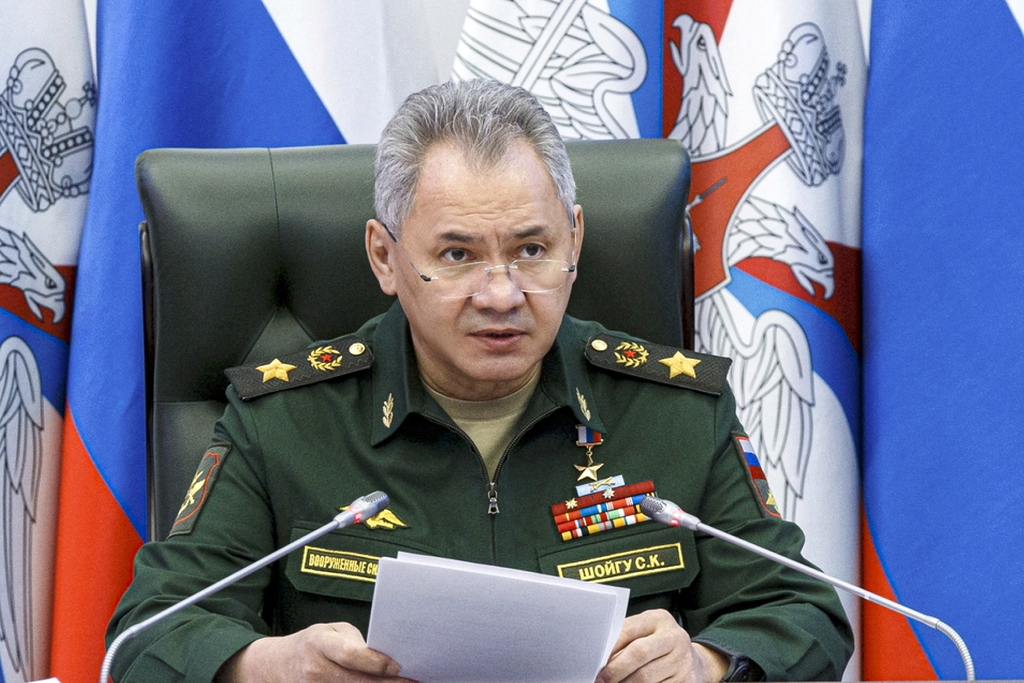 Lee Anderson: Who is the controversial MP?

Ashfield MP Lee Anderson is in hot water again after implying that people reliant on food banks “cannot budget” and “cannot cook food properly”. His remarks have caused anger, amid rising poverty and food insecurity due to the cost of living crisis.

Anderson, a Conservative, was speaking in the House of Commons during a debate on the Queen’s Speech when he claimed that “there is not this massive use for food banks in this country" and that there had been “generation after generation who cannot cook properly”.

The remarks received an angry response, coming at a time when millions of households across the country are struggling with rising prices, soaring energy bills and falling wages. But who is Lee Anderson - and what controversies has he been embroiled in before?

Who is Lee Anderson?

Lee Anderson is a Conservative politician and the current MP for Ashfield. A former coal miner, Anderson was elected as a Labour Party councillor in Ashfield in 2015; he also worked as office manager for the constituency’s former Labour MP, Gloria De Piero.

He joined the Tories in March 2018 and was subsequently elected as a councillor in Mansfield in the local elections the following year. Anderson was elected as Conservative MP for Ashfield at the 2019 general election, winning by a majority of 5,733 votes.

However, Anderson was at the centre of controversy during the election campaign after saying that “nuisance” council tenants should be forced to live in tents and pick vegetables. Labour described this as a call for "forced labour camps".

Anderson was also investigated by his party over claims of antisemitism during the campaign. The investigation followed allegations that he’d been a member of a Facebook group in which conspiracy theories about George Soros - who is Jewish - were promoted.

He was on the receiving end of further criticism in 2020, after co-signing a letter with a number of other Tory MPs and peers in the Daily Telegraph which alluded to “cultural Marxism”. The term refers to what is widely acknowledged as an antisemitic conspiracy theory.

Last year, Anderson made headlines again when he said he would not be watching the England football team in Euro 2020, and objected to players taking the knee before games as an anti-racist gesture. He also described Black Lives Matter as “a political movement whose core principles aim to undermine our very way of life”.

What did Lee Anderson say about food banks?

Lee Anderson said in a House of Commons debate this week that “there is not this massive use for food banks in this country”, suggesting that people who found themselves reliant on food banks to feed themselves "cannot budget" and "cannot cook properly". He was discussing a “brilliant scheme” at the food bank in his constituency of Ashfield which, he said, requires people who claim food parcels to register for cooking and budgeting courses. The courses instruct people how to cook on a budget and manage money.

Figures from the Trussell Trust recently revealed that the charity had provided more than 2.1 million emergency food parcels between April 1st, 2021 and March 31st this year. This included 832,000 food parcels for children.

Lee AndersonAshfieldHouse of Commons
Sign up to read this article

The Independent UK
Lee Anderson: Tory MP tells struggling families to learn to cook so they can ‘cut back on chip shop’