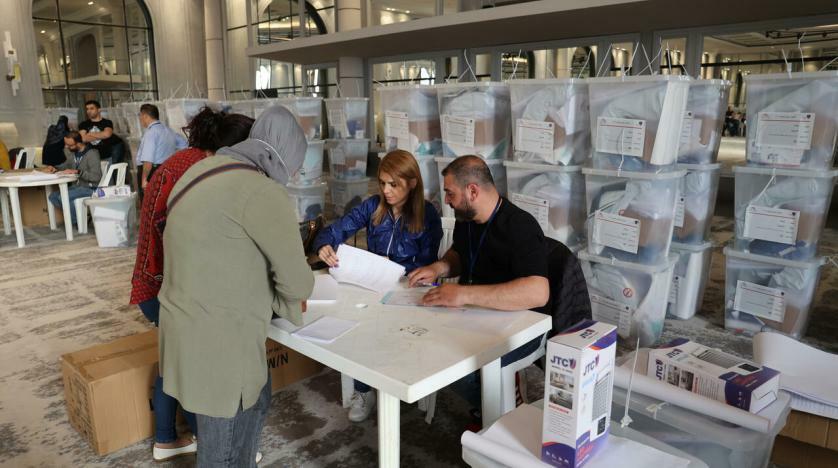 Lebanon Votes in First Election since Crisis
Lebanon voted Sunday in its first election since multiple crises dragged it to the brink of failed statehood, with the…

Polls opened on Sunday in Lebanon's first election since the deadly Beirut port blast and the country's economic collapse, making… 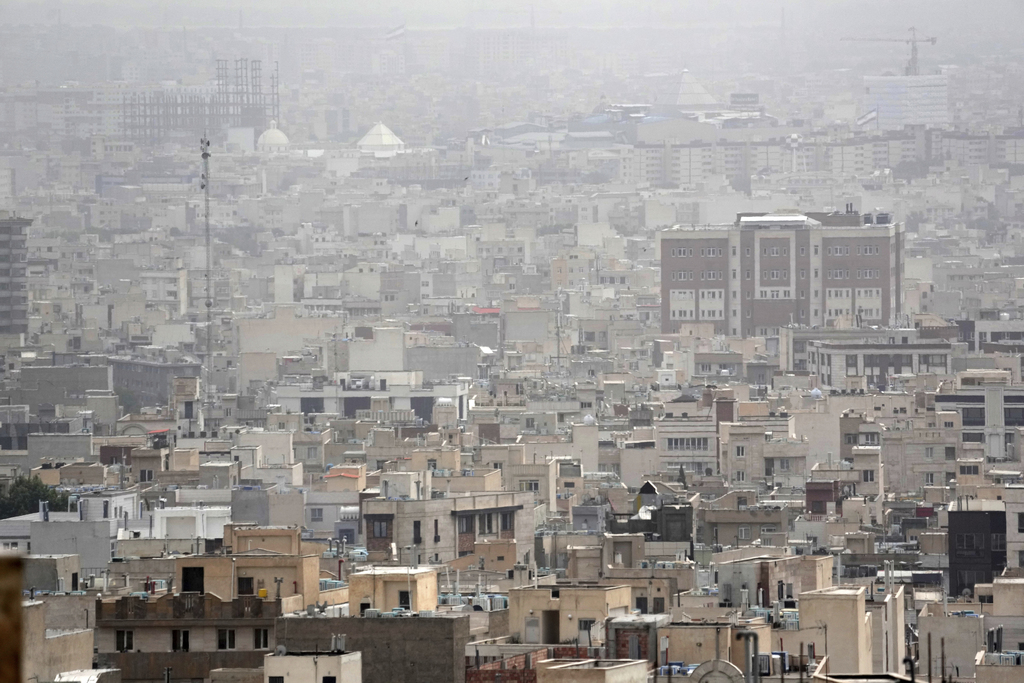 Politico
Read news from The Economist, FT, Bloomberg and more, with one subscription
Learn More
France Sees EU Membership for Ukraine in '15 or 20 Years'

Four people were killed in an attempt to smuggle large amounts of drugs from Syria to Jordan, the kingdom's armed…

As a physicist, I am trained to look for patterns in data. For example, the motion of the tiniest particles…

The Conversation
From analysis to good news, read the world’s best news in one place
Oman Ends All COVID Protective Measures

Oman announced on Sunday the lifting of all measures that had been taken to prevent the spread of COVID-19, in…

Beirut (AFP) - Lebanon voted Sunday in its first election since multiple crises dragged it to the brink of failed statehood, a major test for new opposition groups bent on removing the ruling elite.

Observers have warned not to expect any seismic shift, with every lever of power firmly in the hands of traditional sectarian parties and an electoral system rigged in their favour.

After an underwhelming campaign stifled by the nation's all-consuming economic turmoil, queues of voters started forming when polling stations opened at 7:00 am (0400 GMT).

The army deployed across the country to secure a parliamentary election Lebanon's donors have stressed was a pre-requisite for financial aid crucial to rescue it from bankruptcy.

A new generation of independent candidates and parties are hoping to kindle the change that an unprecedented anti-corruption uprising in 2019 failed to deliver.

"I am with change because we tried this current political class before and now is the time to bring in new faces," Nayla, a 28-year-old who only gave her first name, said after casting her vote in Beirut.

Independents can hope for more than the lone seat they clinched in 2018 but most of parliament's 128 seats will remain in the clutches of a political elite blamed for the country's woes.

The outgoing chamber was dominated by the Iran-backed Shiite movement Hezbollah and its two main allies: the Shiite Amal party of speaker Nabih Berri who has held the job since 1992, and the Christian Free Patriotic Movement of President Michel Aoun.

"It seems almost impossible to imagine Lebanon voting for more of the same -- and yet that appears to be the likeliest outcome," said Sam Heller, an analyst with the Century Foundation.

Lebanon was mutilated by an August 2020 blast at the Beirut port that went down as one of the largest non-nuclear explosions in history and deepened one of the most spectacular economic downturns of our time.

The Lebanese pound has lost 95 percent of its value, people's savings are blocked in banks, minimum wage won't buy a tank of petrol and mains electricity comes on only two hours a day.

Despite assurances from the interior ministry that  polling stations would be powered on election day, local media reported power cuts in some centres.

More than 80 percent of Lebanon's population is now considered poor by the United Nations, with the most desperate increasingly attempting perilous boat crossings to flee to Europe.

Once described as the Switzerland of the Middle East, Lebanon ranked second-to-last behind Afghanistan in the latest World Happiness Index released in March.

Despite international pressure to reform Lebanese politics, the corruption that sank the country is still rife, including in the electoral process.

At one candidate's rally in the northern city of Tripoli, some well-wishers disappointed by the lack of cash handouts made off with the plastic chairs.

While Sunday's election might not topple their reviled leadership, some Lebanese see the vote as an important test for the principles that arose during the October 2019 uprising.

For Marianne Vodolian, a spokesperson for families of victims of the cataclysmic August 2020 explosion that disfigured Beirut and killed more than 200 people, voting is a sacred duty.

"We are against the regime that ruled us for 30 years, robbed us and blew us up," said the 32-year-old.

"The elections are an opportunity to change the system and hold it accountable in a way that makes this country liveable," Vodolian said.

Top political barons have stalled an investigation into the explosion -- two of the main suspects are even running for a seat -- and legal proceedings against the Central Bank governor over financial crimes are equally floundering.

One of the most notable changes in the electoral landscape is the absence of former prime minister Saad Hariri, which leaves parts of the Sunni vote up for grabs by new players.

Lebanon Votes in First Election since Crisis
Lebanon voted Sunday in its first election since multiple crises dragged it to the brink of failed statehood, with the…

Polls opened on Sunday in Lebanon's first election since the deadly Beirut port blast and the country's economic collapse, making…