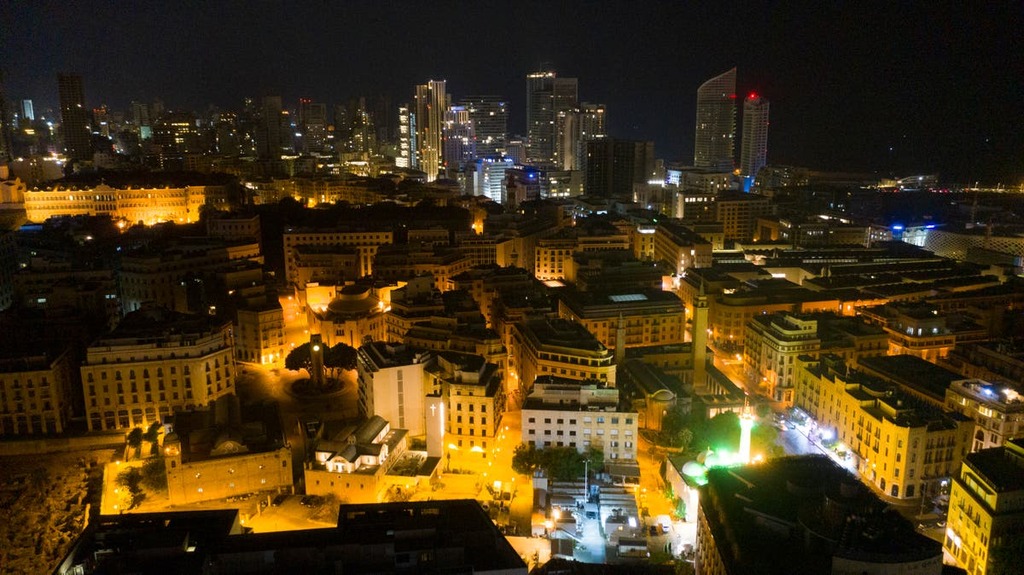 Lebanon’s national grid is running again after a 24-hour shutdown, officials have said.

Authorities expected the blackout to continue until at least Monday after the country’s two largest power stations closed on Saturday due to fuel shortages.

The energy ministry said power was restored after the army provided 6 million litres of fuel which was shared equally between the al Zahrani and Deir Ammar stations.

And he added that the two stations would be running at maximum capacity by Sunday evening.

Lebanon has been troubled by fuel shortages since its economy started collapsing in 2019.

Residents have reported being limited to as little as one or two hours of power per day, while businesses and hospitals have been working at reduced capacity, with some shutting down.

Saturday’s blackout meant residents of Lebanon were left to rely on private generators for power.

Many people use their own generators but running costs have soared to a prohibitive level.

Supplies of water and medicines have also been affected.

Inflation has soared, particularly for food and drink prices, and many have been forced to go hungry.

The World Bank said the economic collapse is one of the worst in modern history.

Last month, the United Nations pledged $10m (£7m) to ease the impact of the fuel crisis on hospitals and water stations.

Egypt said it was close to finalising a deal to supply gas to Lebanon after a meeting between the two countries’ energy ministers this week.

And Jordan reportedly plans to start supplying electricity to the nation by the end of the year.

Iran-backed militant group Hezbollah last month provided 4 million litres of fuel which it said would be distributed free of charge to hospitals and sold at a low price to businesses.