Lebanon Interior Minister: I Will Not Interfere In the Electoral Law, Amendments Are Left to Parliament 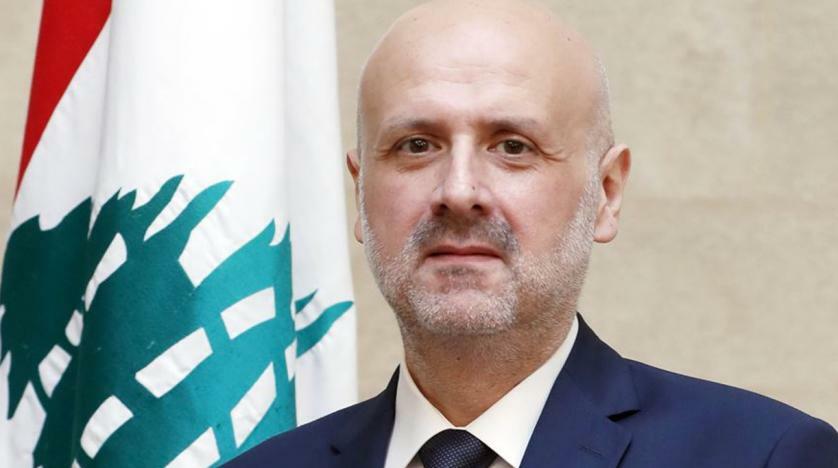 Lebanon’s Interior Minister Bassam Malawi decided to suspend his personal political activities ahead of the country’s looming parliamentary elections, in a move confirming his ministry’s “impartial” position, which he believes must stand at the same distance from all political parties.

The Minister said his Ministry is preparing for the upcoming elections based on the date set by Lebanon’s parliament. But he told Asharq Al-Awsat that he prefers the polls to be held on May 8, 2020, that is two weeks before the end of the current parliament’s mandate.

However, Mawlawi assured that he would not personally submit any amendment of a political nature to the electoral law, insisting his ministry’s commitment to “impartiality.”

The electoral process will be observed by the international community to ensure integrity of the supervising authority, affirms Mawlawi.

The financial expenses of the electoral process are being estimated, he said, noting that he will submit a request to the government asking for credit to cover the expenses.

Whether the elections could be postponed, Mawlawi said: “Is the government capable of getting into a confrontation with the international community? What will it have to say? There is a correlation between providing assistance for Lebanon and conducting the parliamentary elections.”

The Minister stresses that any proposed amendments to the electoral law, mainly those of a political nature, are left to Parliament. This is to block the road on anyone questioning the impartiality of the Ministry of Interior under the pretext that it interfered in the political part of the law, he noted.

Mawlawi said a special committee at his ministry was formed, in coordination with the Ministry of Foreign Affairs, entrusted with the task of registering the names of expatriates wishing to vote.

Asharq Al-Awsat said the Ministry was ready to complete the magnetic electoral card, initially introduced in the 2017 law. But, due to time and financial constraints to cover the cost, and taking into consideration the financial status of the Lebanese state, it might be delayed.

Mawlawi initiated contacts with donor countries and United Nations organizations to secure the money required for the card given the inability of the state, with its current financial situation, to pay the cost of printing it.