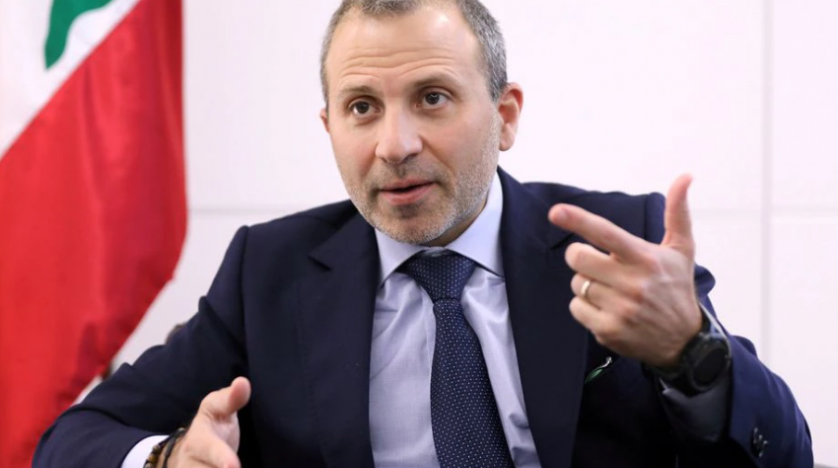 Ibrahim was tasked by President Michel Aoun, and acceded by Hezbollah, who decided not to interfere, but pledged to be a political lever to save his mediation, they said.

According to the sources, Ibrahim made remarkable progress in easing the obstacles, and that Aoun has shown flexibility in terms of assigning the economy portfolio to a Sunni figure before changing his mind “under pressure from Bassil.”

An opportunity to announce the government lineup last Monday was therefore “overthrown.”

Prime Minister-designate Najib Miqati was scheduled to meet Aoun in Baabda to announce the government format, but Bassil's reported intervention thwarted the effort.

Under “pressure” from Bassil, Aoun changed his position and insisted that the economy portfolio be allocated as part of his share in the government.

Aoun's response to Bassil's request, which thwarted Ibrahim's mediation, supports the prevailing belief that Bassil is the one in charge of the negotiations, and not the President, the sources say.

Aoun should have embraced Ibrahim’s mediation instead of bringing the consultations back to square one, considered the sources.