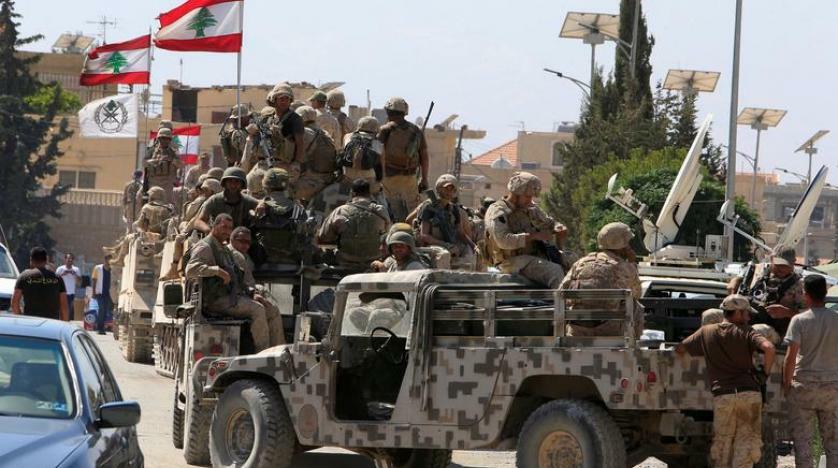 President Michel Aoun asked on Thursday the European Union (EU) to help Lebanon, particularly the army, to overcome the difficult economic crisis, and to assist in the return of Syrian refugees.

Aoun’s stance came during talks with Head of the European Union’s Military Committee General Claudio Graziano at the Presidential Palace.

The President told Graziano that “Lebanon welcomes any support provided by the EU to help overcome the difficult economic and living conditions which the Lebanese are going through, due to accumulated crises witnessed by Lebanon during the past years.”

Aoun listed the current challenges that Lebanese security institutions face, including the impact of the crisis on food, medical care, operational tasks and maintenance mechanisms.

The President tackled the importance of the EU’s assistance to return displaced Syrians to their country, especially to areas, which have become safe, and to provide them with aid.

“The continuation of the distribution of aid to them in Lebanon delays this return, knowing that Lebanon is no longer able to bear more of the burden which annually exceeds $5 billion,” he said.