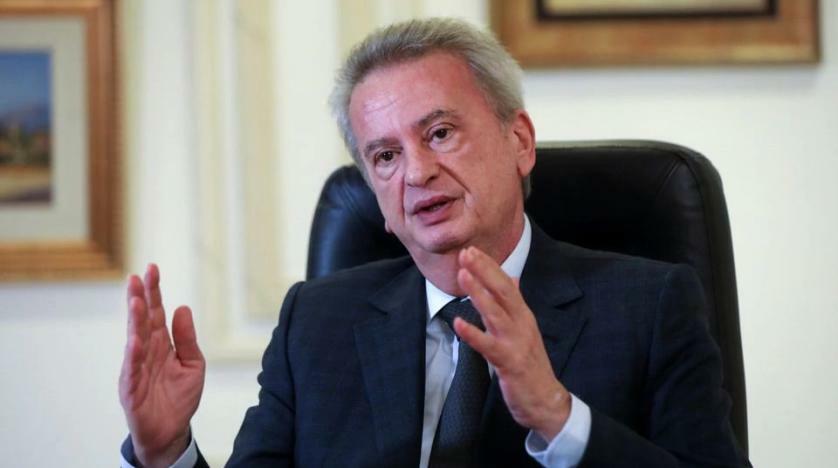 A Lebanese judge said on Tuesday she had imposed a travel ban on central bank governor Riad Salameh, who is at the center of investigations into alleged fraud and other misconduct launched after Lebanon was plunged into a deep financial crisis.

Salameh, who said he had no knowledge of the ban and denied any wrongdoing, is being probed by the authorities in Lebanon and at least four European countries, including a Swiss inquiry over alleged money laundering.

Salameh, who has been governor for almost three decades, has stayed in his post even as the economy has been crushed by a mountain of debt, the currency has collapsed and swathes of the nation have been driven into poverty.

Judge Ghada Aoun told Reuters she had imposed the ban as part of a Lebanese investigation she was leading into Salameh's conduct and said the next step would be to seek to question him.

When asked about allegations ranging from fraud to abuse of public funds being investigated in the Lebanese probe, Salameh said: "These cases raised against me personally are part of the campaign to fool the public opinion."

"All the actions of the central bank are executed according to the law of money and credit and thus are not the actions of one person that takes decisions by himself," he told Reuters.

A judicial source said Aoun's probe included investigating alleged fraud and complaints about the governor's actions by depositors, who have been locked out of savings held by Lebanese banks.

The investigation also included looking at the central bank's "financial engineering" operations, a range of mechanisms that amounted to offering banks lavish returns over several years to attract dollars into Lebanon, the source said.

The Lebanese judge was also probing the renting of a Paris apartment by the central bank as a back-up server room for a decade at what was considered an inflated rate, the source said.