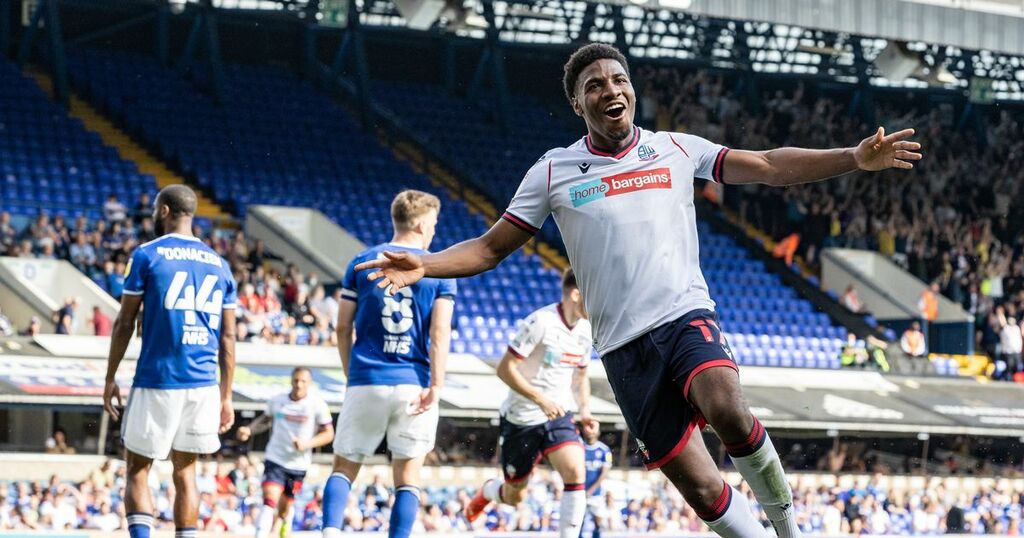 Around a quarter of the season in League One is now done and dusted and the table is starting to take shape both at the top and the bottom.

And goals are key to any side's destiny, helping fire a club in with a chance of promotion, or helping them beat the drop at the other end of the table.

This season is no different and the top scorer charts are forming in the third tier of English football.

Lincoln City's Anthony Scully, Michael Smith of Rotherham United and Ross Stewart of Sunderland are currently on seven, with Scott Twine of MK Dons and Dapo Afolayan of Bolton Wanderers on six a piece.

Though there is still much of the campaign yet to go, the bookmakers are predicting which player they believe will be going home with the top scorer award in the division come the end of the season.

Ipswich's Bonne tops the top scorer odds at present according to SkyBet, with Stockton, Stewart and Wigan Athletic's Charlie Wyke all close behind.

Hardie, Scully and Smith are all priced 16/1, as is Afolayan, just ahead of Bolton team mate Eoin Doyle who is 20/1, along with Natty Taylor of Oxford and Will Grigg of Rotherham.

Latest One One top scorer odds