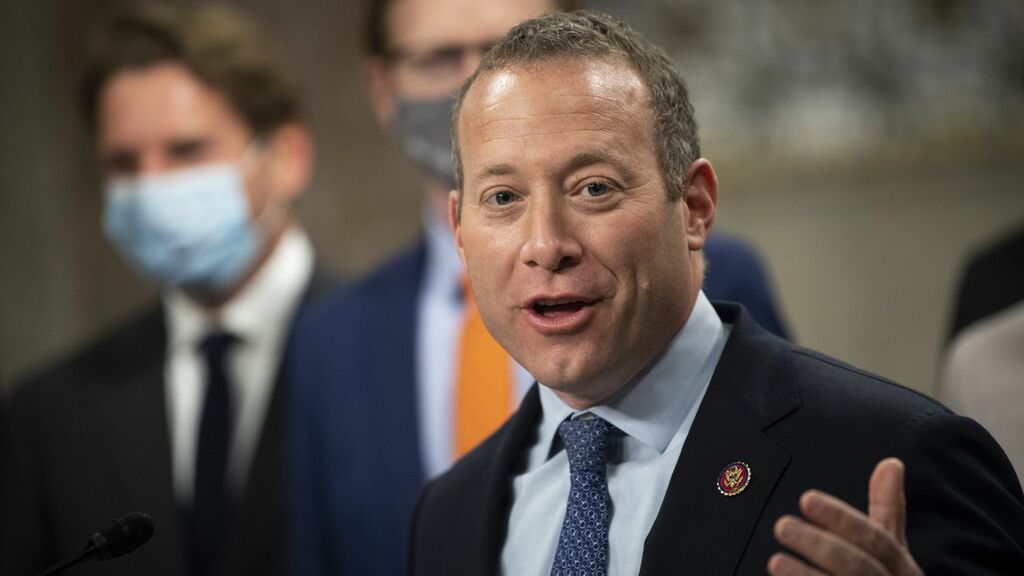 Why he matters: Gottheimer's role as a leader among centrists, with a razor-thin Democratic majority in the House, makes him crucial to the party's internal negotiations.

Q: What’s the No. 1 thing you're pushing for with Democratic leadership and the White House?

Q: What if Democrats’ reconciliation package isn’t voted on, or at a minimum, finished, by then?

As for what gets done through the budget reconciliation process: “I’ve been consistent: No SALT, no dice. ... If there are going to be any changes to the individual tax code, fully reinstating [the state and local tax deduction capped in 2017] must be part of that.

Q: Any contingency plans in place in the event reconciliation doesn’t happen before the 27th and progressives demand Democrats delay the vote on the $1.2 trillion bill?

Q: Republicans' top three issues right now are immigration and the border, rising crime and inflation. Which of those do you see as the biggest problem for Democrats ahead of the midterms?

Q: How much does the Afghanistan backdrop hurt Democrats?

Q: How much do you think Biden's falling polls numbers are hurting his agenda?