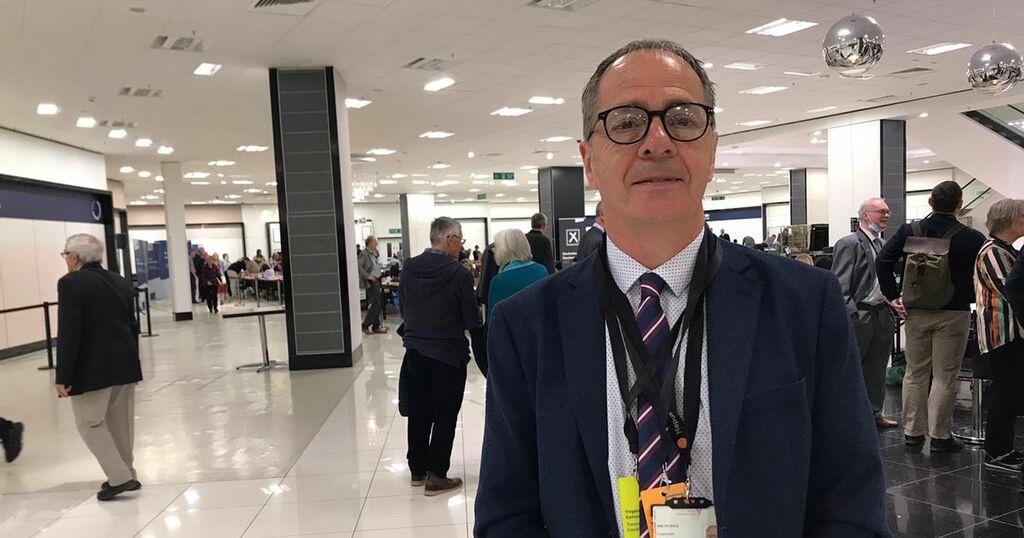 A new leader will be appointed

Almost 3,000 postal votes arriving at 9pm on polling day meant the completion of the count was pushed back by…

Ms Shah said the campaign against her was 'not about policy at all', adding that she felt the aim was…

Leader of Carmarthenshire Council and Plaid in the county Emlyn Dole has lost his seat. The politician was standing in the Llannon election where there were two seats available.

Mr Dole has spent 14 years elected as a county councillor and seven of those as leader. You can follow the latest updates from the Carmarthenshire Council local elections by clicking here.

Speaking to WalesOnline following the shock result, Mr Dole said: "It is a feeling of disappointment. The thing with elections, it's in one moment and out the next. That's the reality of elections - it's the will of the people. I have spent 14 years in the county council and half of that leading it. We have always said to people, if you win, do it with good grace, and if you lose, do it the same.

"I'm comfortable losing to Llinos, she is a Plaid Cymru member and she is a young lady. What we have been trying to do is make Plaid more representative of the electorate. It is great for Plaid, she is a young female with great energy and a will to achieve, I'm really pleased about that.

"In Llannon there is two seats but there were seven candidates. You tend to find that happens when it is a leader's ward. It has been an absolute privilege and an hour, the privilege of my life to lead the Plaid group and the council. I hope in that time with good will and vision I have made a difference. I am sure that will continue onwards with Plaid."

Discussing where it leaves the Plaid leadership and the leadership of the council going forward, Mr Dole said that Plaid must elect at their AGM, which takes place three days before Carmarthenshire Council's AGM.

Emlyn DolePlaidCarmarnshire Council
Sign up to read this article

A new leader will be appointed

Almost 3,000 postal votes arriving at 9pm on polling day meant the completion of the count was pushed back by…

Ms Shah said the campaign against her was 'not about policy at all', adding that she felt the aim was…