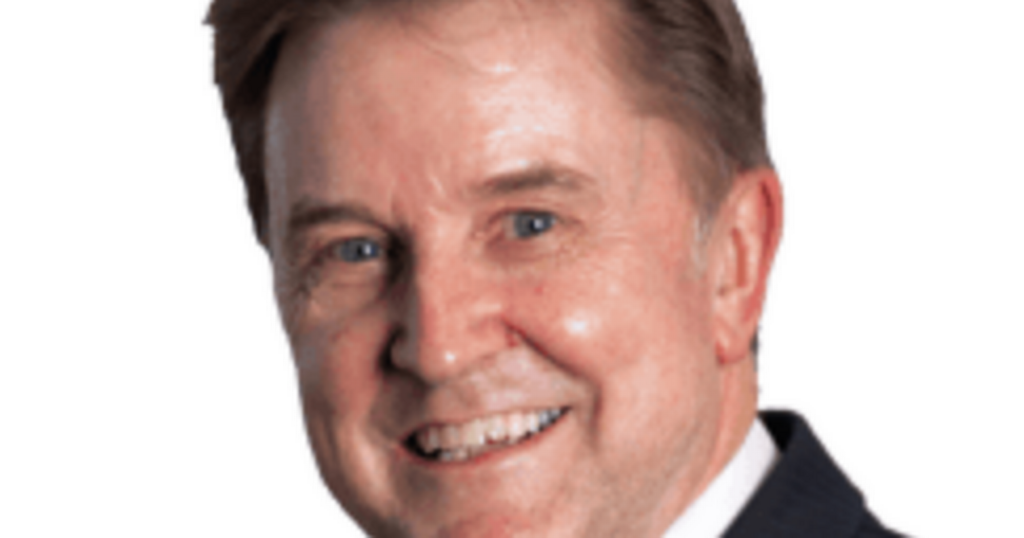 Tributes have been paid to one of Scotland's most experienced and popular lawyers after he passed away following a short illness.

Gordon Nicol, who qualified as a solicitor in 1976, took ill while working at Kilmarnock Sheriff Court last month.

The 68-year-old - described by one colleague as "a kind, caring gentleman who was far more than a lawyer" - was admitted to hospital and passed away surrounded by his family last week.

Gordon, who graduated from the University of Glasgow, was one of the country's best known lawyers, having practiced as a defence agent for 45 years, representing clients at courts across Scotland.

He served his apprenticeship with Greenock-based Patten & Prentice in the 1970s and became a partner in the Inverclyde town's Lyons Laing & Co in 1981.

He worked there for 20 years before setting up his own firm, Gordon Nicol Solicitors, in 2001.

He closed the firm in 2006 and joined Blair & Bryden before leaving Scotland to live in the United States in 2008.

But he returned in 2010 and joined Renfrewshire-based firm McCusker McElroy & Gallanagh, regularly appearing in courts across the west coast and central belt.

Terry Gallanagh, a partner in the firm, said: "Gordon is a huge loss to the profession.

"We have lost his experience, knowledge and great ability as a lawyer but most of all we have lost a kind, caring gentleman who was far more than a lawyer.

"He was an extremely good man."

"He was my mentor, my senior, my friend and my confidant.

"He was a proud family man who always had an interest in the well being of my own.

"He is going to be missed more than he could ever imagine by those that came into contact with him.