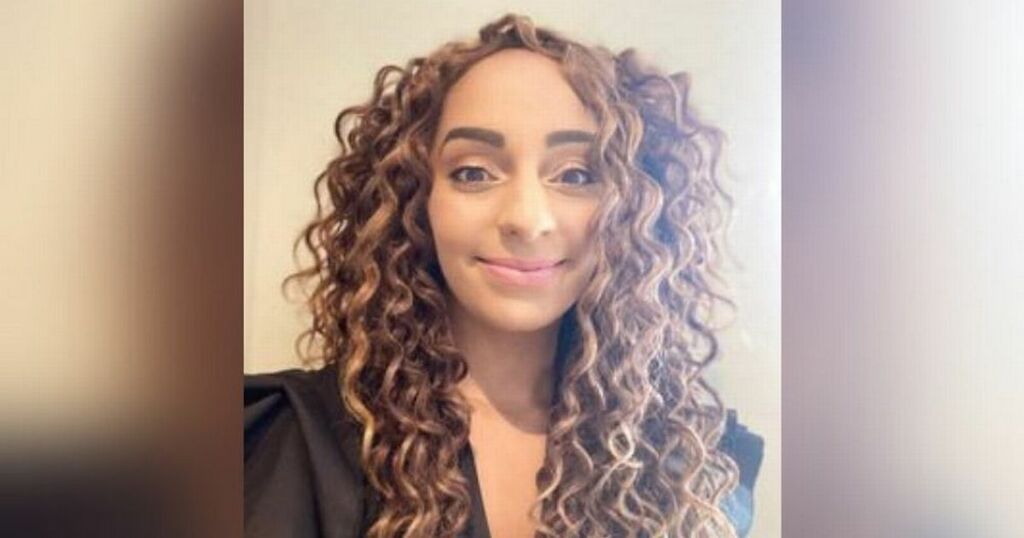 A top lawyer has been banned from driving after ploughing her luxury Porsche through a wall in Bolton while over the limit for alcohol.

Natasha Banjo, a civil litigation lawyer, had been drinking white wine with colleagues at her office near Bolton before smashing her Porsche Cayenne 4x4 through a front garden.

The 40-year-old, of Plodder Lane, Bolton, was found by police to be 14 points over the drink-drive limit after she overshot a T-junction at Morris Green Lane and Lever Edge Lane.

READ MORE: Man seriously injured after being stabbed in house

Bolton Magistrates' Court heard that Banjo had intended to stay at her office to work on a case throughout the night, but instead decided to drive back home in her three-litre Porsche at 12.30am.

The mother-of-three was treated in hospital as a precaution following the crash, but was found to have suffered no injuries.

There was extensive damage to both her car and the wall she hit near the junction, but the cost of repairs were covered by insurers.

The court heard that Banjo had earlier been drinking with colleagues last November 4 when her fellow partners at the law firm brought food and wine to her office.

Banjo, who qualified as a solicitor in 2007, has since resigned from the firm.

Vincent Yip, prosecuting, said: ''The offence occurred at 12:50am, so just after midnight. The location was the junction of Morris Green Lane and Lever Edge Lane. Miss Banjo was driving her Porsche vehicle at the time down Lever Edge Lane and there’s a T-junction.

''But she has passed across the junction and continued into a front garden. She caused damage to the front garden wall and damage to her own vehicle. Police attended and Miss Banjo was checked over by the paramedics.

''She was taken to hospital as a precaution, and while at hospital, the police carried out the blood procedure. Miss Banjo was discharged from Royal Bolton Hospital. She was taken home by police while the blood sample was sent off for analysis.''

Tests showed Banjo had 94 micrograms of alcohol per 100 millilitres of the blood. The legal limit for alcohol in blood is 80mg.

Banjo admitted drink driving after changing her initial not guilty plea and was disqualified from the roads for 12 months and was fined £800 with £180 in costs and surcharges.

In mitigation, defence lawyer Simon Morton said: ''My client is a solicitor and on the day before this incident, she had been working. She had worked from the beginning of the day to the point of the accident.

''She was one of three directors. One of the other directors brought food and wine to the office at some point during the course of the evening.

“Her intention was that she would work through the night and not return home. She consumed the alcohol there.

''But she felt she didn’t want to spend the night there and decided to drive home. She was 90% through the journey. She says that she saw lights coming from the right-hand side. That’s why she believes the accident occurred. She collided with a garden wall.

“When the police attended, she fully cooperated with them. There was cooperation by her throughout this whole process. She has no convictions or cautions. It’s something she’s found troubling. She knows this will cause the loss of her good character.

''She was under enormous amounts of pressure at that time in her life. In terms of her position now, she has resigned from the directorship. She decided it was too much pressure.

“She is now effectively self-employed. It’s had a significant impact on her remuneration and work, but it’s better in terms of her work balance. She has three children. She has stepped back and found better equilibrium in her life. The reading was at the bottom end of the scale.

''There is one aggravating feature, the minor road traffic collision. She was fully insured. There was no issue as to the repair to her vehicle and the wall in question. She is genuinely remorseful and has positive good character. She has taken steps of her own volition and improved her work-life balance.

'In terms of her relative weekly income, the figure is £800 per week. I ask that you keep the disqualification as short as you can.”

When asked if she had anything to say, Banjo told the bench: ''I am very remorseful and sorry”.

She will offered a place on a drink driving rehabilitation course.

Get the latest news straight to your email inbox by subscribing to the free MyBolton newsletter here.