Lawyer on £66,000 a year weeps as she's jailed for drink-driving 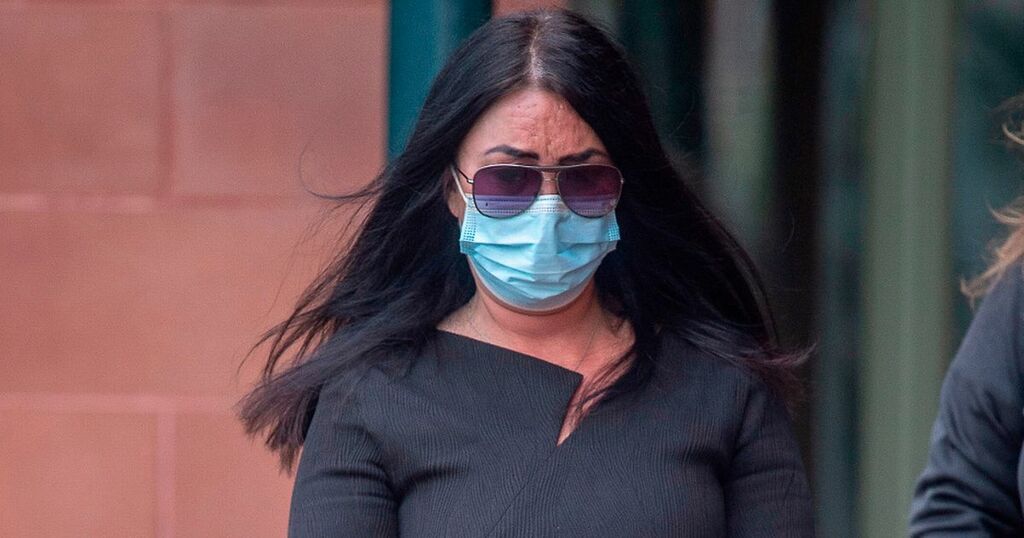 A corporate lawyer who claimed she was almost four times the drink-drive limit and veering “all over the road” in her Range Rover after downing a friend’s homemade kombucha tea has been jailed.

“You appear to have a lack of remorse or recognition of any responsibility for the offence,” he said. “We are in a position where we have to stick to our guidelines and apply justice in the right way.” She wept as she was led from the dock to the cells.

Read more: Go here to see all the latest news from courts around Wales

A 31-month driving ban was also imposed although it would be reduced if she completed a drink-drivers’ course. At a previous hearing before the case was adjourned for sentencing Taylor said her friend had told her the “disgusting” herbal drink was good for gut health. “I didn’t believe it was alcoholic,” she said when she tried to dodge a driving ban, arguing “special reasons.”

Taylor said her friend Angela Morrison brewed it using yeast and mushrooms and didn’t know the drink was alcoholic at the time. “I’m not a massive drinker at all,” the general counsel and company secretary for a bank had insisted in evidence.

She admitted driving her 4x4, bearing a personalised number plate, on the A55 dual carriageway with a 135mg of alcohol in 100ml of breath. The legal limit is 35mg. Her previous defence lawyer had said it appeared the wrong type of yeast – a brewer’s variety – was used in making the drink.

Prosecutor Diane Williams said on the evening of April 22 police were behind the vehicle at Rhuallt as it travelled “all over the road.” Taylor was stopped at St Asaph and her speech had been slurred.

A police officer, who followed the white Range Rover Sport for six miles using blue lights and siren to try and stop it, said it had been drifting on the hard shoulder and nearly collided with a number of wagons while overtaking.

A bottle in the vehicle was half full of a liquid which smelled of alcohol.

A traffic colleague, PC Peter Doran, said: “Her eyes were red and glazed, her speech slurred. She was very unsteady on her feet.”

Taylor, who said she was “head of legal” for a bank, described how she had met a friend in the morning to take their dogs for a walk. She then went for lunch in a hotel restaurant and shared a bottle of wine.

She said she had stopped to see her friend Ms Morrison at Connah’s Quay on the way to Abergele and said she had at least two glasses of kombucha and drank from a water bottle containing it as she drove. She had also taken four antihistamines for hay fever that day and started feeling unwell.

Taylor said she took the drink “in good faith” and maintained: “I didn’t knowingly drink and drive.”

Check crime reports in your area:

A probation officer said there was still “some minimisation” of the offence by Taylor who separated from her partner last year. She was currently living at Abergele in a house inherited following the loss of her mother and intended to sell her existing home in Holmes Chapel Road, Sandbach, Cheshire. The officer said Taylor insisted she “rarely” drinks.

Defence solicitor Andrew Hutchinson said there were no previous convictions and Taylor took home more than £66,000 a year. The risk of her re-offending was extremely low and the court appearance had caused “huge embarrassment,” he added.

To get the latest news from WalesOnline sent straight to your email inbox click here .