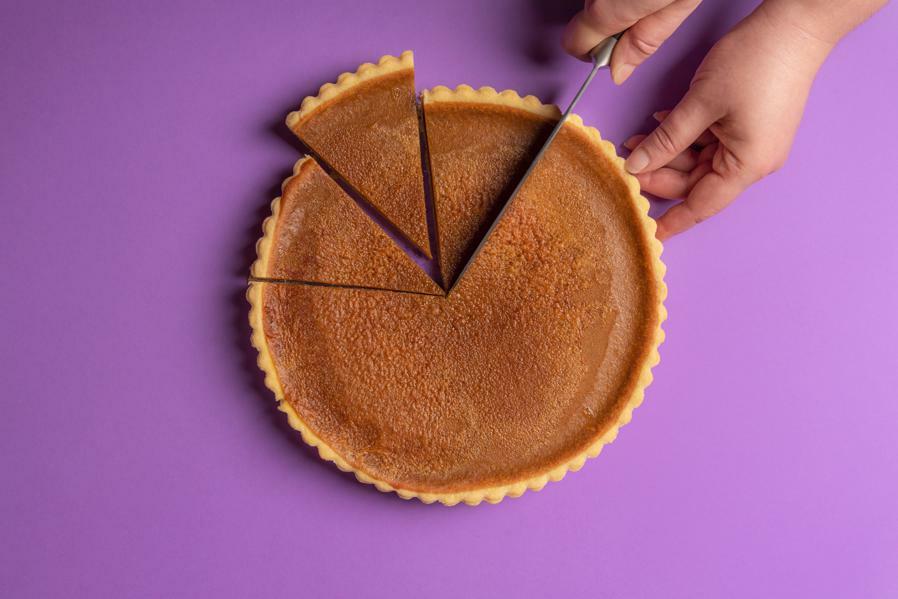 While many education observers have been focused on masks, vaccines, and COVID infection levels, the Los Angeles Unified School District has been working to implement a whole new funding model for schools.

By their own accounting, LAUSD has been pondering Student Centered Funding for two decades. The concept is simple; rather than funding buildings and programs, the district slices its money into student-sized pieces that then follow each individual student to whatever school that student chooses to attend.

If that model sounds familiar, that’s because the idea of “the money follows the student” is a central tenet of market-based school choice. SCF (also known as Student Based Budgeting) does not allow the money to follow students out of the district to private schools, but as the Reason Foundation, a big fan of SCF/SBB notes, “it does lay the groundwork for enhanced school choice.”

LAUSD is not the first district to attempt SCF. Chicago implemented SBB, over loud objections by the teachers union. SCF is often sold as an engine of equity, but a report issued in 2019 showed that under SBB, Chicago’s most resource-strapped schools were concentrated in poor, Black neighborhoods.

It’s difficult to see how SCF can work in a underfunded district; if the pie isn’t big enough to feed everyone, no amount of creative cutting can change that. And as schools lose enrollment, they lose funding. For schools with unchanging heating and transportation costs, the per pupil funding shrinks. Under SCF, a building principal receives a stack of money that she must then use “efficiently,” but in Chicago, where SCF met head-on with test-based accountability, positions that didn’t affect test scores were cut; Chicago schools went from 460 to 123 librarians in less than a decade.

LAUSD is proposing a formula by which schools get “extra” for students in certain categories (economically disadvantaged, English language learner, low test score), but the “extra” amounts are small and do not recognize any varieties of different needs within those groups.

LAUSD’s presentation highlights a pair of schools that would gain under the plan, but SCF is a zero sum game; for every “winning” school, there must be a loser. Under such a plan, there is no such thing as a targeted initiative for special programs in high needs schools. Under SCF, a school gets its allotment under the formula, and if they feel they need more money, they can only get it by poaching students from other schools, who then lose money (there’s a “hold harmless” feature that will be phased out). SCF creates a thunderdome for schools that must compete rather than cooperate; imagine a school that comes up with a pioneering successful program and immediately clamps down on it, to make sure that no other school can steal a valuable marketing tool.

The 2022-2023 year is scheduled to be the first for SCF in LAUSD, and the district is promising “impacts” such as “accelerate learning for all students” and “improved student outcomes.” It’s not clear from their plan how carving up the pie differently will create those outcomes, nor how schools on the losing end of the formula will ensure that “all students experience high quality instruction and supports.” Parents in the district will have to wait a few more years to see if the promise holds true.