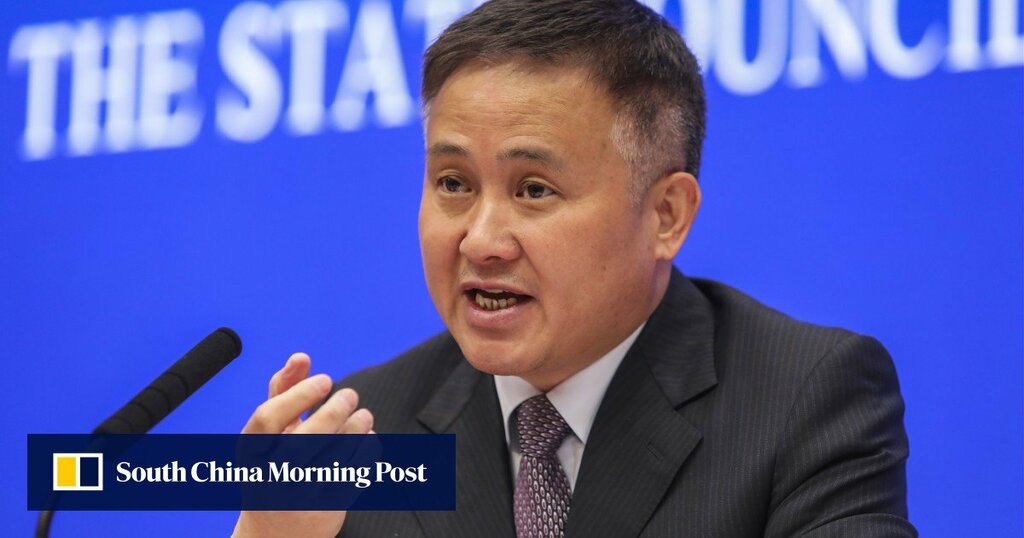 Two long-awaited cross-border investment schemes – Wealth Management Connect and the southbound leg of the Bond Connect – will be launched in the next few days, Pan Gongsheng, deputy governor of People’s Bank of China, said on Thursday.

“The country will introduce the Wealth Management Connect and the southbound Bond Connect schemes to further develop the connection and cross-border trading between the markets in the mainland and Hong Kong,” Pan said in Beijing.

“The two schemes will officially start operating within the next few days,” he said, without giving an actual date.

This marked the first time a senior official has mentioned a timing for the launch of the two long-awaited schemes to further integrate the mainland Chinese and Hong Kong markets and promote cross-border trading. These will follow the successful launch of the two stock connect schemes that linked the stock markets of Hong Kong with Shanghai and Shenzhen in 2014 and 2016, respectively.

The Hong Kong Monetary Authority said it will announce “implementation details” of the Wealth Management Connect at a press conference at 4pm on Friday.

Beijing announced a plan to introduce the Wealth Management Connect in June last year, which will allow Hong Kong and Macau residents to buy mainland Chinese investment products sold by banks in the Greater Bay Area. Similarly, residents of nine cities in China’s southern Guangdong province that are included in this economic cluster will be allowed to buy investment products sold by banks in the two special administrative regions.

Authorities on both sides of the border have set an aggregate quota of 300 billion yuan (US$46.47 billion) for fund movement in both directions. Individual investors will be allowed to invest up to one million yuan.

The upcoming southbound Bond Connect will complement the northbound Bond Connect introduced in 2017. While the northbound link allows foreign investors to invest in mainland China’s US$17.5 trillion domestic bond market via the city’s stock exchange, the southbound link will add a new route for mainland investors to invest in Hong Kong’s bond market.

The deputy central bank governor said more financial reforms are planned for the Greater Bay Area, including remote bank account openings for Hong Kong and Macau residents. Other initiatives include the launch of cross-border digital payments, bill autopay and other services.

These reforms will promote financial reforms in the Greater Bay Area and make it convenient for people to live in the region, he said.

“The bank and fund industry are all well-prepared for the launch of the Wealth Management Connect,” said Sally Wong, chief executive of the Hong Kong Investment Funds Association.

The new connect scheme is likely to generate some US$700 million in fee-based income a year for banks in Hong Kong and mainland China, making it the “next driving force” for the industry in the Greater Bay Area, according to Arnold Chow, deputy general manager for personal digital banking product department at BOCHK.