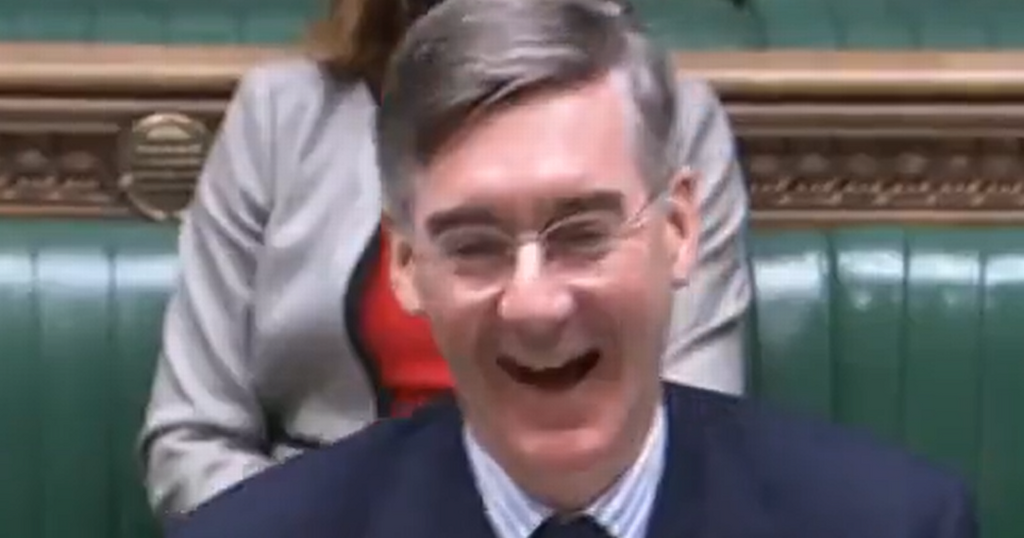 Jacob Rees-Mogg was unable to name the leader of the Welsh Conservatives when asked in Parliament.

Kevin Brennan, Labour MP for Cardiff West, asked the Leader of the House of Commons on Thursday if he could name the Welsh Tories' leader, who is Andrew RT Davies.

Amid a chorus of laughter, a smiling Mr Rees-Mogg was unable to identify the leader and instead said: "My honourable friend the Secretary of State for Wales is called Simon Hart."

Mr Brennan had asked the question after Mr Rees-Mogg described the leader of the Scottish Tories, Douglas Ross, as a "lightweight figure". Mr Ross had called for Boris Johnson's resignation after the Prime Minister admitted attending a Downing Street garden party in May 2020 at the height of lockdown.

Andrew RT Davies was elected leader of the Welsh Conservatives in the Senedd in 2011, before resigning in 2018 and being re-appointed last January.

Mr Davies, who represents South Wales Central, tweeted on Wednesday about the Downing Street party: "People are hurt, angry and let down at the events of the past 48 hours, and the Prime Minister has rightly apologised. The inquiry by the senior civil servant, Sue Gray, must now be expedited to establish the full facts and report the findings as soon as possible. It’s vital the PM continues his work on the booster roll out, which has been world-leading, so we can get Britain on the road to recovery and free from restrictions."

Mr Johnson has apologised for the gathering while claiming it may have been "technically within the rules". He claimed he thought it was a work event, despite the reported presence of drinks and around 100 people being invited to "bring your own booze".

Mr Ross has said the Prime Minister's position is "no longer tenable" and has written to the 1922 Committee to register his lack of confidence in his leadership.

Ministers have asked MPs thinking of rebelling against Mr Johnson to wait for the outcome of an investigation by senior civil servant Sue Gray into alleged Covid-rule breaking at Downing Street parties, which they say will be published shortly.

Mr Davies has been approached for comment on Mr Rees-Mogg's inability to name him.

Get stories like this straight to your inbox with our newsletters