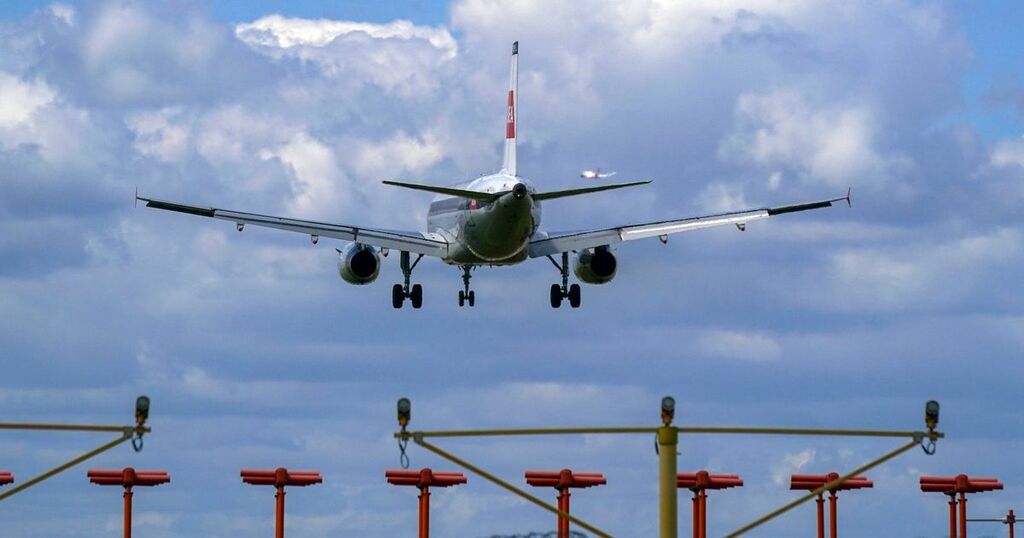 The first review of the red list of no-go travel destinations since restrictions were eased is scheduled for later this week.

The red list currently consists of 54 places, including Thailand, Cuba and the Dominican Republic, but there have been reports it could be slashed to nine later in the week, with destinations such as Brazil, Mexico and Chile opened up to quarantine-free travel.

There is also speculation that South Africa could be moved to the quarantine-free list British High Commission in Pretoria tweeted a statement made jointly by UK diplomats and the South African government that said recent findings “will feed into the next review of UK border measures”.

The easing of the quarantine and testing regulations has been welcomed by this sector, which has been hit hard during the pandemic.

Industry figures had previously accused the Government of being too slow to relax and simplify the rules for international travel. More changes are also planned before the end of this month.

Eligible fully vaccinated passengers with an approved vaccine and recognised certificate from a country not on the red list will be able to replace their day-two PCR test with a cheaper lateral flow test.

The change is aimed at reducing the cost of tests on arrival into England, with the government aiming to have this in place for when people return from half-term breaks.

Tim Alderslade, chief executive of Airlines UK, a trade body representing UK carriers, said things are “moving in the right direction" and the changes “will make it easier and cheaper for people to travel”.

Ministers at Stormont agreed the removal of the requirement for pre-departure testing for fully vaccinated arrivals from non-red list countries from October 4.

The rules are slightly different for Scotland, Wales and Northern Ireland.

Travellers must book and pay for a day-two PCR test to be taken on or before day two following their arrival in Northern Ireland.

The Scottish Government had declined to change its testing regime, saying a pre-departure negative test would still be required and travellers from abroad who have been vaccinated still required to produce a negative PCR test on the second day after their arrival.

But it announced last month that after “liaising at length” with stakeholders from the aviation sector, the Scottish Government had “reluctantly concluded that, for practical reasons, alignment with the UK is the best option”, meaning pre-departure tests are not required and that it also intends to “align with the UK post-arrival testing regime”.

Wales First Minister Mark Drakeford accused the Westminster Government of risking the health of the country by scrapping day-two PCR tests, urging a a “more precautionary approach” to prevent new strains of coronavirus from entering the country.

There is speculation this list of more than 50 nations could be slashed to single figures in the next travel review.