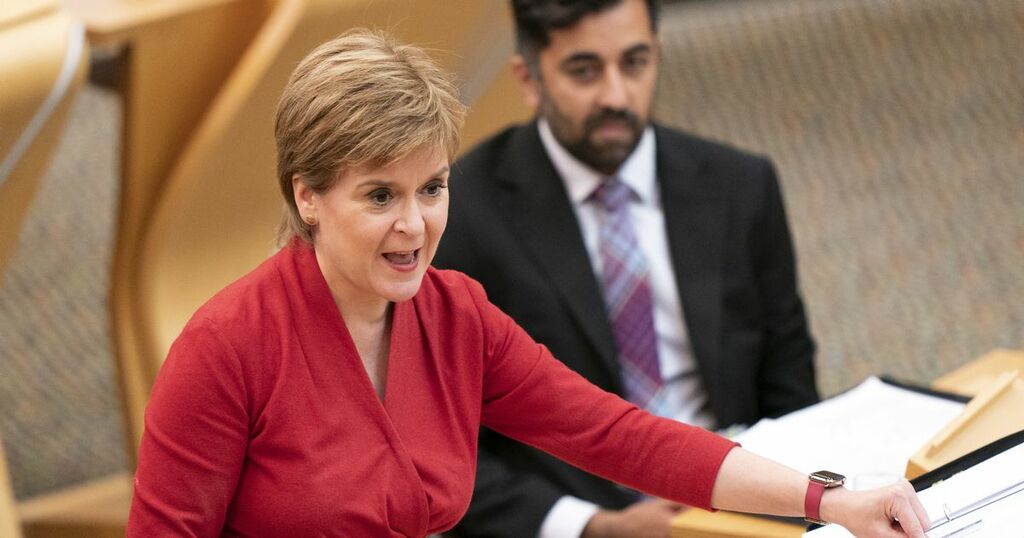 West Lothian above national average as Covid-19 infections continue to spike in the county.

The latest Public Health Scotland data shows that as of September 13 there were another 165 new cases recorded in West Lothian.

Across the week between September 4 and 10 there were another 1500 new infections in the region.

This means West Lothian has an infection rate of 816 per 100,000 residents, above the national average of 730.

All of the 37 neighbourhoods in West Lothian have infected residents and are in the highest zone on the PHS heatmap.

Fauldhouse is the most infectious region, with 77 new cases among their 4876 residents.

Meanwhile, there is confusion about how the vaccine passports might work in Scotland.

The Scottish Government is willing to introduce Covid-19 vaccine passport spot checks for those attending large scale events rather than everyone having to show their certification.

The Health Secretary Humza Yousaf said the government will engage with event organisers ahead of jab passports being introduced in Scotland next month on October 1.

It comes after concerns were raised about every person over 18 being checked at large scale events across the country which could lead to delays to matches or concerts.

MSPs voted in parliament last week to launch proof of double vaccination, however all opposition parties were against the plan.

Asked if the government was willing to consider spot checks, Yousaf said: “Absolutely. In advance of the debate we published a paper for opposition but also for others to see what the broad outlines of our certification scheme would be.

“If you go to paragraph 23 of that paper. It says ‘we will publish guidance to set out what reasonable measures would be proportionate in different settings (for example, what is proportion an entry to a nightclub of 200 people may not be proportionate or possible to an event crowd of 60,000)’.

“We acknowledge you’re going to have to have probably different rules depending on that setting and you wouldn’t want any adverse impacts for example, lots of people queuing and then potentially any crowd trouble that would follow on from there.

“We’re happy to engage and will engage of course with the likes of the SPFL with event organisers and others.

“So there may well be proportionate measures, measure that can be taken at large scale events which would be different to smaller for example, nightclubs.”