Last year’s Heathrow passenger numbers worst for half a century 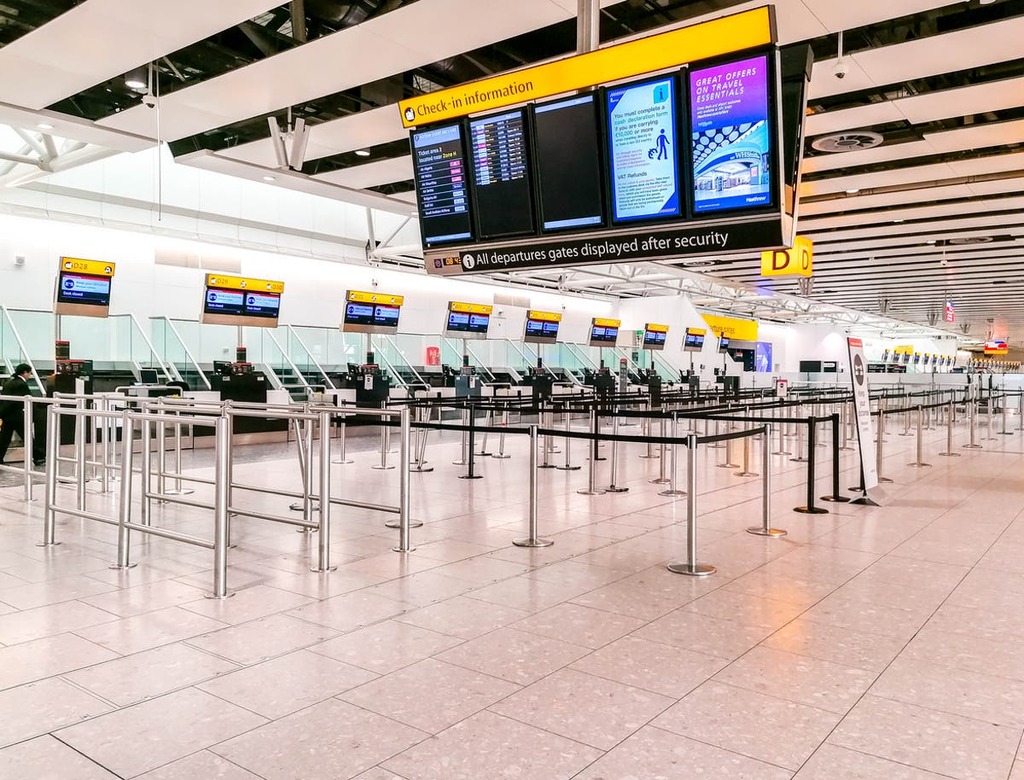 Britain’s busiest airport handled fewer passengers in 2021 than it did in 2020 – failing to reach even one-quarter of its pre-pandemic numbers.

Only 19.4 million passenger passed through Heathrow last year, 76 per cent down on the figure for 2019.

According to figures published by the Civil Aviation Authority, the last time the airport handled so few travellers was in 1972. In that year 18.3 million people used the airport.

In contrast, 22.1 million passengers passed through Heathrow during 2020 – thanks largely to a fairly normal January and February in that year.

Heathrow’s bosses were hoping for a relatively successful December 2021. But the appearance of the Omicron variant – and the travel restrictions imposed in the UK and elsewhere – caused an estimated 20,000 cancellations per day last month.

At the end of November ministers on insisted PCR tests coupled with self-isolation for all arriving travellers, together with a flight ban on South Africa and the reinstatement of the “red list” and hotel quarantine.

A week later, the UK government brought back pre-departure tests.

Hotel quarantine was removed with the emptying of the red list on 15 December, but the additional testing measures and mandatory self-isolation were lifted only last weekend.

The airport has now called on the government “to remove all testing now for fully vaccinated passengers and to adopt a playbook for any future variants of concern that is more predictable”.

Heathrow says only passengers from high-risk destinations should face restrictions, and should be allowed to quarantine at home instead of in a hotel.

The airport’s chief executive, John Holland-Kaye, said: “There are currently travel restrictions, such as testing, on all Heathrow routes – the aviation industry will only fully recover when these are all lifted and there is no risk that they will be reimposed at short notice, a situation which is likely to be years away.”

“We'll do a full review of travel measures by the end of Jan to ensure a stable system is in place for 2022.”

During 2021, domestic flying to and from Heathrow increased by 21 per cent compared with a year earlier, but all international links saw falls in passenger numbers.

The Asia-Pacific region was worst affected, declining by 40 per cent.