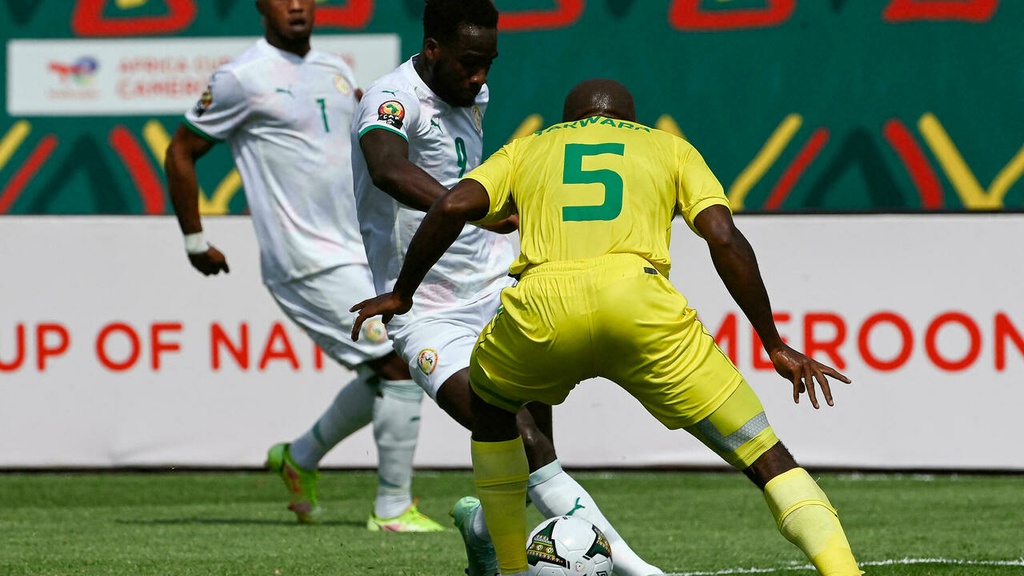 Senagal, one of the favourites to take the Africa Cup of Nations (CAN) trophy, disappointed in the first match of the tournament against Zimbabwe, after positive Covid tests took some of their biggest stars out of action. But a moment of drama at the last minute saved them, as a clinical penalty finish in injury time from their talisman Sadio Mané saw the Teranga Lions prevail.

Senegal went into the match in a weakened state, without Chelsea star Édouard Mendy – one of the best goalkeepers playing today – and their captain, Napoli’s defensive linchpin Kalidou Koulibaly. They were part of a cluster of players who tested positive for Covid-19 during mandatory tests 48 hours head of their first match of the tournament, alongside striker Famara Diedhiou.

Yet the Teranga Lions remained obvious favourites against Zimbabwe. Senegal have been one of the hottest prospects in African football ever since they captured the attention of football fans across the globe at the 2002 World Cup with a group stage triumph over reigning champions France, the fearsome Bleus of Thierry Henry and Patrick Viera.

Since then Senegal have failed to win any silverware – but it appears to have been only a matter of time, especially after they just narrowly lost out to Algeria in the 2019 CAN final. The Teranga Lions boast a formidable squad, with Mendy and Koulibaly guarding the net, PSG’s Idrissa Gueye linking up play in midfield – and tremendously gifted Liverpool winger Sadio Mané creating and scoring goals like a machine.

The Teranga Lions dominated play throughout the opening stages, making Zimbabwe chase the ball and deploy two defenders to chase down the fearsome Mané. But somehow their impressive midfield passing and constant pressure on the Zimbabwe defence never quite connected in the first half – as both Mané and Gueye fluffed their best chances. Their strongest opportunity came when Watford midfielder Ismaila Sarr put in a 25-yard piledriver – but hit just wide of the goal.

The second half saw the same dynamic: Senegal nearly monopolising possession but failing to make the most of it, amid sporadic Zimbabwean efforts to burst forward. At one point Mané tracked back well into his own half trying to build some more impressive play for Senegal – but got nowhere.

The match looked set to end as a let-down for Senegal. But deep into the fourth minute of injury time, Zimbabwe midfielder Kelvin Madzongwe blocked a Senegal shot with his hand inside the box. After wasting some chances he would have put away on his best form, Mané smashed his penalty into the Zimbabwean net – saving Senegal from disappointment.