Last Fukushima town to reopen welcomes back its first residents

By Justin McCurry in Futaba
FukushimaFutaba

Late last month, Yoichi Yatsuda slept in his own home for the first time in more than a decade.

As a resident of Futaba, a town in the shadow of the wrecked Fukushima Daiichi nuclear power plant, there was a time when simply spending the night in his family home had seemed an impossible dream.

The 70-year-old was one of tens of thousands of people who were forced to flee and start a life in nuclear limbo when the plant had a triple meltdown in March 2011.

As Japan reeled after the earthquake and tsunami that killed more than 18,000 people and triggered the world’s worst nuclear disaster since Chernobyl, Yatsuda and his wife, Analisa, and an estimated 160,000 other residents of Fukushima prefecture packed a few belongings and left, believing they would be back within weeks.

“If you had told me at the beginning that I would have to wait this long to come home, I would have given up straight away,” said Yatsuda, a retired professional keirin cyclist who has lived in more than 10 places since the disaster.

Today, the couple are attempting to rebuild their lives in Futaba, the last of dozens of towns and villages to have ended their status as no-go zones after radiation levels were deemed low enough for people to return.

They made periodic visits to repair and refurbish their house, which was once overrun by wild boar, and have been allowed to stay overnight on a trial basis since late January. Local authorities hope more people will follow when the evacuation order is officially lifted in parts of the town later this year.

Yatsuda’s homecoming has been bittersweet. Before the disaster, Futaba was home to about 7,000 people. Just 15 residents applied to take part in the trial, and to date only three, including Yasuda and his wife, have moved back permanently.

Many of his former neighbours have found jobs and built new lives in other parts of the region and across Japan. In a poll by the reconstruction agency, just 10% of Futaba’s former residents said they would like to return, while 60% had no plans to go back.

Those with young children are the most reluctant to contemplate returning to a town that has no schools, shops, restaurants, hospitals or public services. Those with homes that survived the tsunami – which killed 50 people in Futaba – have had them demolished, leaving the town dotted with empty plots of land.

Yatsuda’s only neighbour – although he lives a short drive away – is Yasushi Hosozawa, who lives in a tiny room above a parking space and a shed filled with his beloved fishing rods.

“I was born here, and I always felt that if I was ever given the chance to return, then I would take it,” said Hosozawa, whose wife and son run a restaurant in another Fukushima town farther inland. “I love fishing and have my own boat moored here … that was a big factor in deciding to come back.”

The 78-year-old, a former plumber and cafeteria owner, returned late last month to find that his water supply had yet to be reconnected, meaning he had to drive to the railway station to use the toilet. “There used to be lots of people here,” he said, pointing at patches of grass where his neighbours’ homes once stood. “But look at it now … it’s a wasteland.”

Like many Fukushima residents, Yatsuda has little positive to say about Tokyo Electric Power (Tepco), the company that operates the nuclear plant, where decommissioning work is expected to last decades. “I believed Tepco when they said that something like the 2011 disaster could never happen,” he said. “It’s all about trust. When I returned to Fukushima 40 years ago, I was assured that this was a safe place to live.”

While no one expects life in Futaba to ever return to its pre-disaster normality, local officials believe more people will resettle. The town has set a target of attracting about 2,000 people, including new residents, over the next five years, and new public housing for 25 households will open in October.

“Very few people want to come back, so can you really say that the town has recovered?” said Yatsuda, who will plant flowers in his garden this spring and, he hopes, reopen the gym behind his home where he trained aspiring keirin racers before the disaster.

“The problem is people can’t see physical signs of recovery with their own eyes. Unless the authorities do more to create jobs and attract new residents, I can’t see things improving much in the next 10 years.”

The stress of life as an evacuee has taken a toll on his mental and physical health, but he has no regrets about returning to a town that, its three current residents aside, still resembles a nuclear ghost town. “This is our house. This is where we played with our children when they were little,” he said.

While the couple have no concerns about radiation, they have accepted that, for now, they must travel outside the town to spend time with their eight grandchildren.

“We used to enjoy seeing friends and playing with our grandchildren here,” said Analisa. “It would be great if younger families moved here … I desperately want to see and hear children again.” 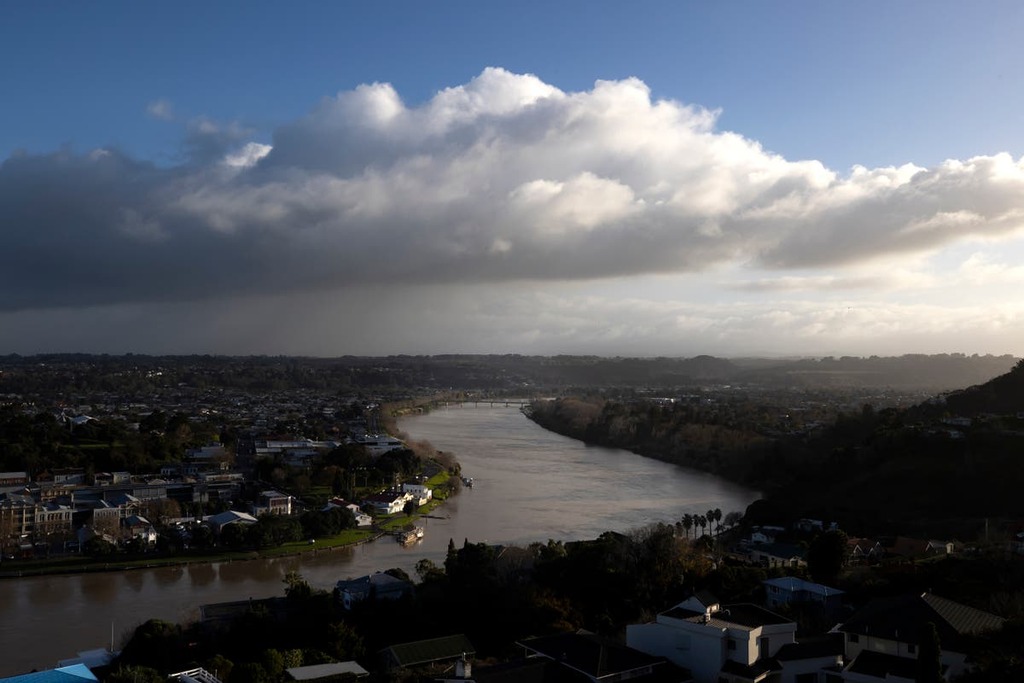 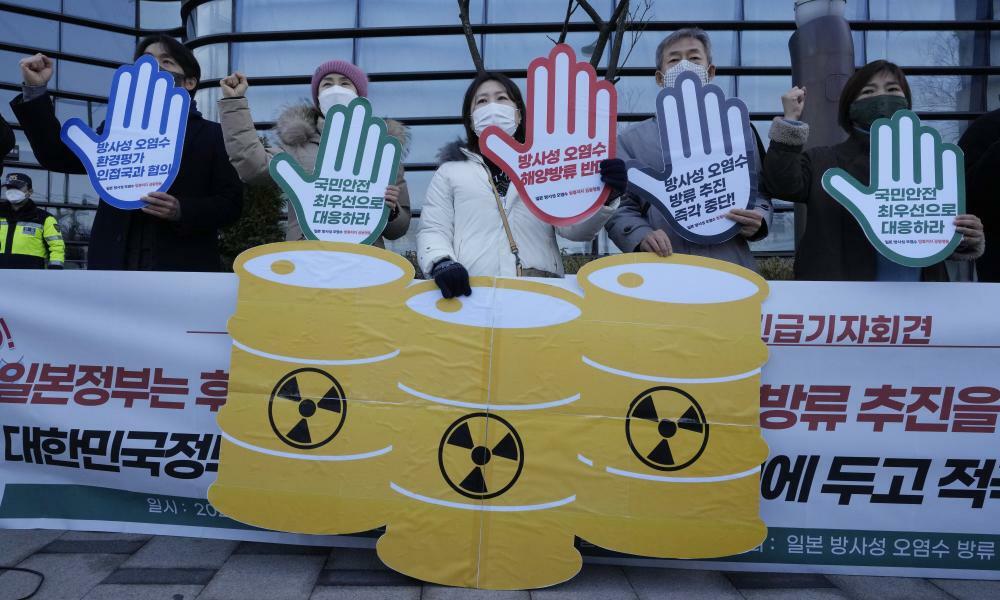 The Guardian - AU
One subscription that gives you access to news from hundreds of sites
Morning mail: Nato says no signs of Russian de-escalation, tax cuts would ‘favour men’, Sydney shark attack

Thursday: Secretary general of military alliance contradicts Vladimir Putin’s claim of a partial withdrawal of troops from Ukraine’s border. Plus:…

At the end of last year, the Economy, Trade and Industry Ministry and the Land, Infrastructure, Transport and Tourism Ministry…

ABC News
Lametta Fadlallah, Amy Hazouri identified as women shot dead in Sydney's south-west
Tributes are being paid to a Sydney hairdresser believed to be an innocent party caught up in a targeted shooting…
Our picks