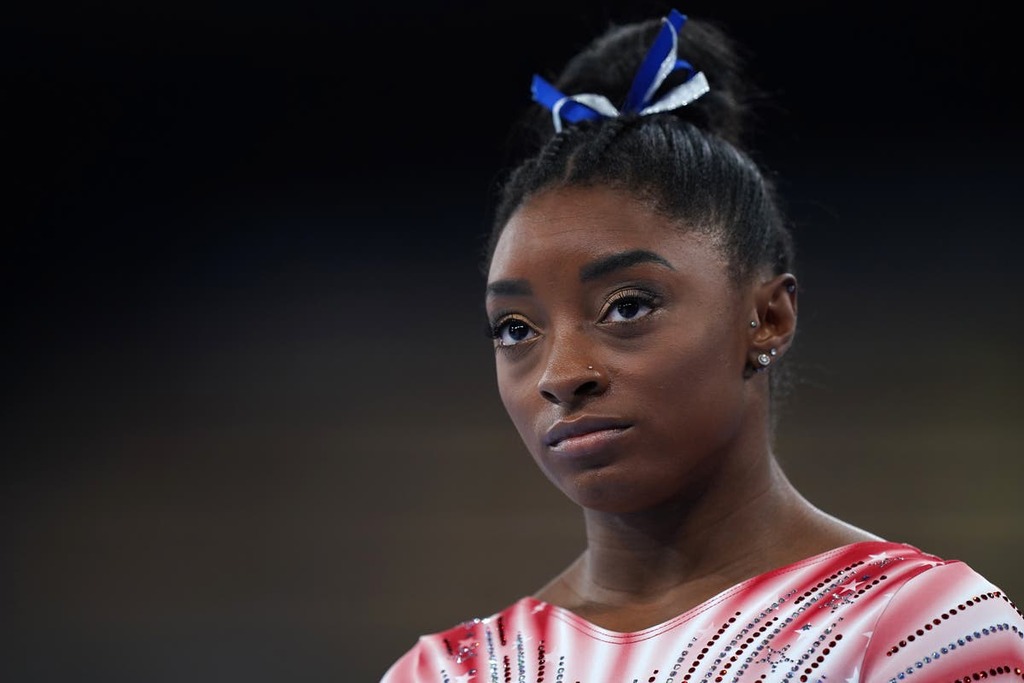 Nassar, who is currently serving a 40 to 175-year prison sentence for seven counts of first-degree criminal sexual conduct, was accused of abuse by more than 150 women – including Ms Biles and fellow gymnast stars Aly Raisman, McKayla Maroney and Maggie Nichols, who are also to testify on Wednesday (15 September).

The Senate Judiciary Committee is looking into the allegations made against Nassar in 2015, and a Department of Justice Inspector General’s report released in July that found Indianapolis FBI officers did not respond to allegations made by more than 100 athetes “with the utmost seriousness and urgency that the allegations deserved and required”.

The report suggested the FBI office did “limited follow-up” following the claims of abuse against Nassar, and that he continued to work with young athletes for a year after complaints were raised.

In this time, according to the report, he allegedly abused more than 70 young atheletes who were under his medical care.

The publication of the report also saw the dismissal of one FBI agent as part of an internal investigation into the abuse allegations.