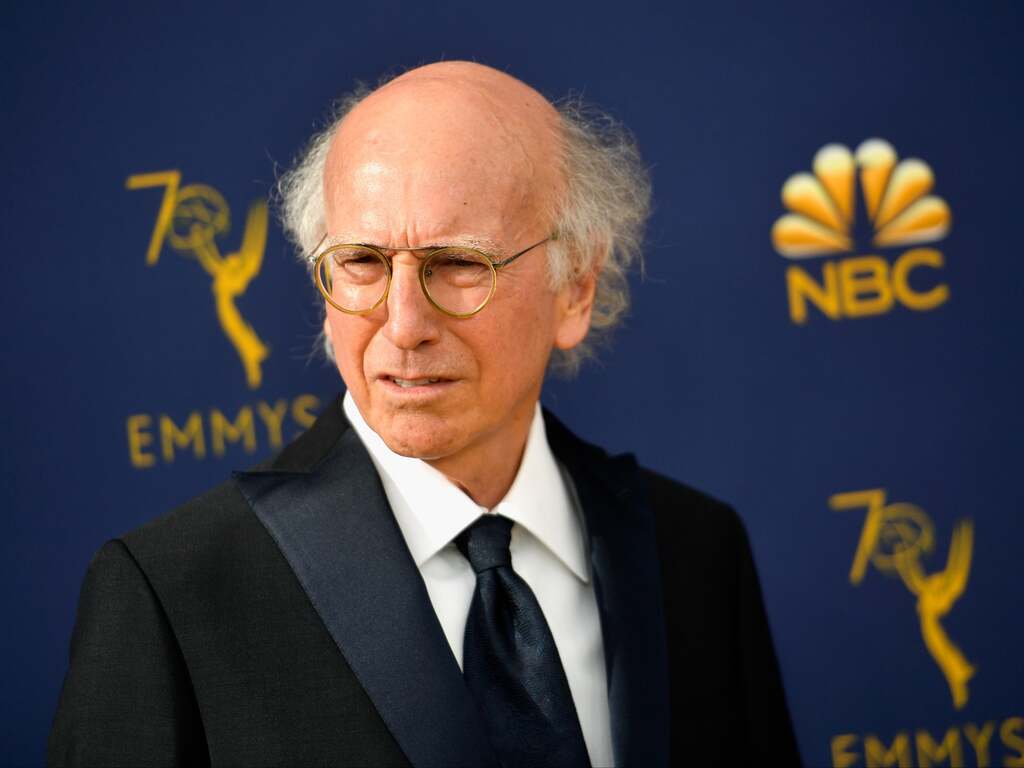 Larry David was spotted in the front row at New York Fashion Week – doing the most Larry David thing ever.

The clip, which has since gone viral on Instagram with over 230k views, was captured by The Cut senior fashion writer Emilia Petrarca. ‘Larry David should come to fashion week more often. I think he’d really enjoy it’, she joked in the caption.

In true Larry style, the video shown the Seinfeld co-creator plugging his ears to block out the loud music. So on-brand.

Naturally, the meme-able moment has made its way across platforms and became an instant hit on Twitter with an influx of hilarious responses.

“We love seeing Larry David in situations he obviously hates. Maybe he’ll make an appearance at Coachella. Can’t wait to see where he turns up next”, one said.

Another tweeted, “I want to be Larry David and just go to fancy events and put my fingers in my ears.”

While other users were slightly confused with his connection to the fashion world. “I’m sorry larry david went to MULTIPLE nyfw shows?!”

Larry David is never not a mood #NYFW

Haha I met Larry David at a Christmas party and he looked at me like I was a piece of shit he stood in. And it’s exactly what I wanted from Larry David interaction. Haha https://t.co/aceZj1J4qR

The Curb Your Enthusiasm star later attended the US Open Women’s Singles final over the weekend. Unsurprisingly, he pulled the meme-able move yet again after footage showed him blocking out the crowd cheers.

The Twitter reactions were reignited and did not disappoint.

“Plugging your ears during a f*cking tennis match is the most Larry David thing i’ve ever seen LOL that’s up there with guys who put toilet paper around their toilet seat if it’s too cold”, one tweeted.

Going back to rewatching Curb Your Enthusiam.

Larry David at the US Open final is making me do it.

Next up for Larry: Coachella.