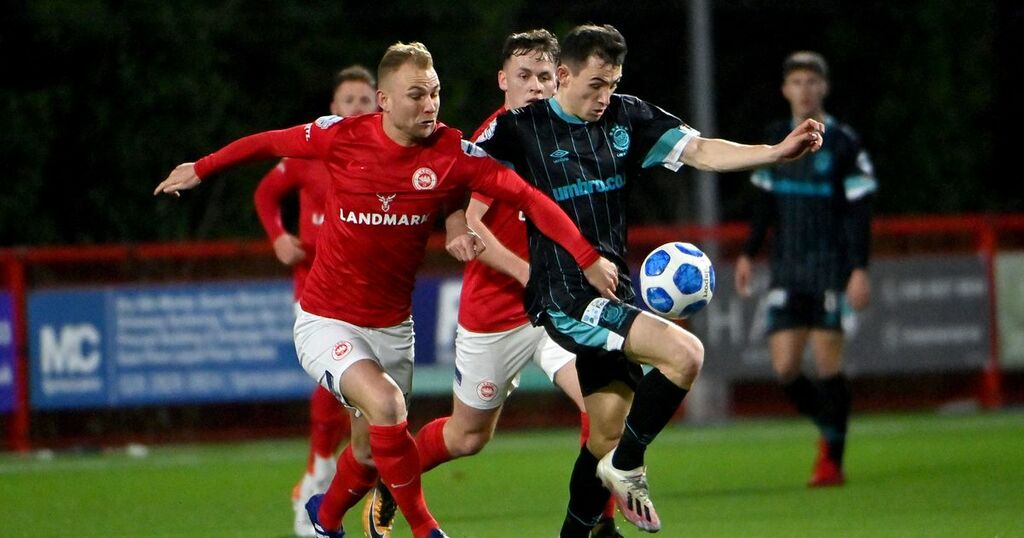 Larne's Irish Cup second round showdown with Linfield will be shown live on the BBC next month.

The clash - a repeat of last season's showpiece decider - will be played at Inver Park on Friday night, February 4.

Linfield won the cup last season with. a 2-1 win over Tiernan Lynch's side at Mourneview Park. The two sides have met twice already this season, drawing once and the Blues edging a close 1-0 win.

The two sides are also in the final of the Co Antrim Shield which is being played on Tuesday night, January 11.

Linfield booked their place in the second round of the Irish Cup with a 4-0 win over Oxford Sunnyside, while Larne outclassed Bangor 5-0 at Clandeboye Park.

The tie on February 4 kicks-off the weekend’s second round games and it will be streamed live on BBC iPlayer and the BBC Sport NI website.