Large and medium-sized dogs should be phased out to help save planet, says councilor 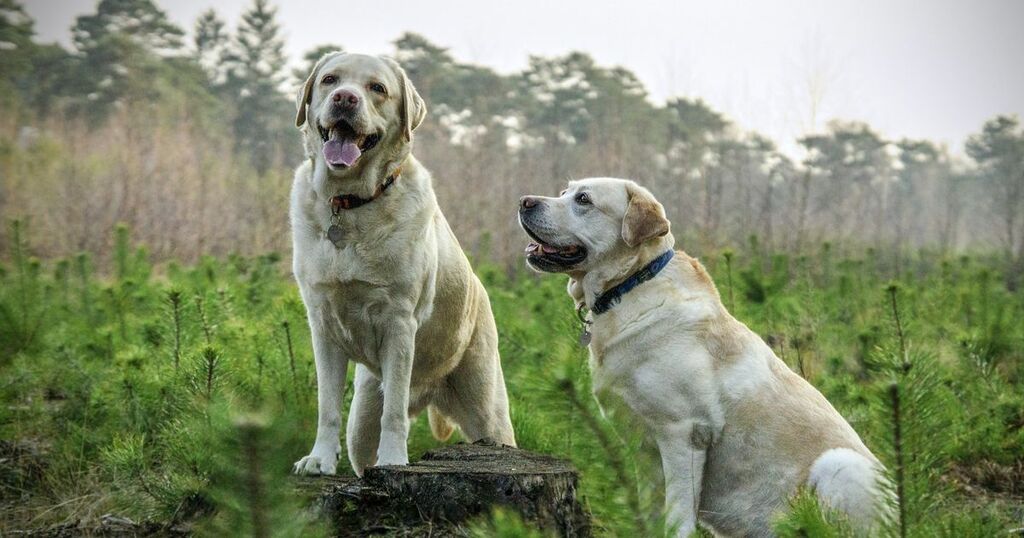 A councilor has effectively called for the phasing out of medium and large canines because he claims they damage the environment.

Mark Howell claims the carbon paw print of dogs such as German Shepards and Labradors is the same as an SUV car.

Cllr Howell said the methane emissions from such animals was causing serious harm to the planet, the Daily Star reports.

He also claimed that pets consume 20 per cent of the world’s meat and fish and this demand adds to pollution as it has to be transported.

While not calling for an outright ban of larger dogs, he said pet owners should consider ‘scaling down’ and getting smaller dogs in the future.

He also said animal lovers should consider sharing dogs as pets with friends and relatives in the future to reduce dog numbers.

Mr Howell, an independent member for Bournemouth Christchurch and Poole Council, aired his controversial views in an online video in the wake of a town hall discussion on climate change.

He said: “Pets are an elephant in the room. It is a really serious issue that politicians don’t appear to be prepared to raise, understandably they are afraid of the backlash but it is imoprtant.

“It is estimated that globally pets consume 20 per cent of the world’s meat and fish. A medium sized dog has the same emissions effect as a Toyota Landcruiser, in fact some estimates say it is twice as much.

“I have had a lot of criticism about this, but I think it is important to say that we all bear persoanal responsibility for reducing our carbon emissions.

“I am not saying we should to ban or exterminate dogs but what I am saying is that people need to think carefully when their animals pass away, whether they need to replace them or scale down the size of their pets.

“The main issue with animals is the methane they produce and the consumption of meat and that leads to a different issue about the amount of pollutants and loss of forests in other parts of the world that is taking pace simply to feed pets.”

Mr Howell’s comments were described as ‘worrying’ by the Kennel Club.

Bill Lambert, health, welfare and breeder services executive at the Kennel Club said: “We are surprised at the comments made by Councillor Mark Howell regarding dogs and their effect on our carbon footprint.

“While dogs, as any animal, can have an effect on our environment we must also take into effect the very positive influence dogs have on our lives.

“As any dog owner will testify, dogs are part of our family. They provide companionship, loyalty not to mention the many positive mental and physical health benefits they give.

“Many medium and large size breeds are used as assistance, support, medical detection and police dogs.

“To attempt to eliminate these dogs would be severely detrimental to the society in which we live.

“Dog owners, like everyone, can look at ways they can help reduce their dog’s effect on the environment. This can be done by using biodegradable poo bags, ensuring weighing out their dog’s food to help reduce wastage and by buying non plastic, more durable dog toys.

“The concept of ‘sharing’ a dog is very worrying. Dogs need stability and to feel secure in their environment. To be shared across different owners, all who may have different set of rules or commands could be extremely confusing for a dog and lead to serious behavioural issues.”

Local Poole resident Grahame Johnstone said: “I cannot believe I am watching this drivel. A party set up to look after us Poolelites has completely lost the plot.”

Martin Houldon said: “If you’re looking for a dead cert vote loser, then I don’t think you could have chosen better.”

Eliza Allen, director of PETA, said: “Guardians serious about reducing their dog’s carbon paw print - as well as their own carbon footprint - certainly need to look at their own plates before they look at their dog’s bowl and choose a healthy and nutritious vegan diet today.”